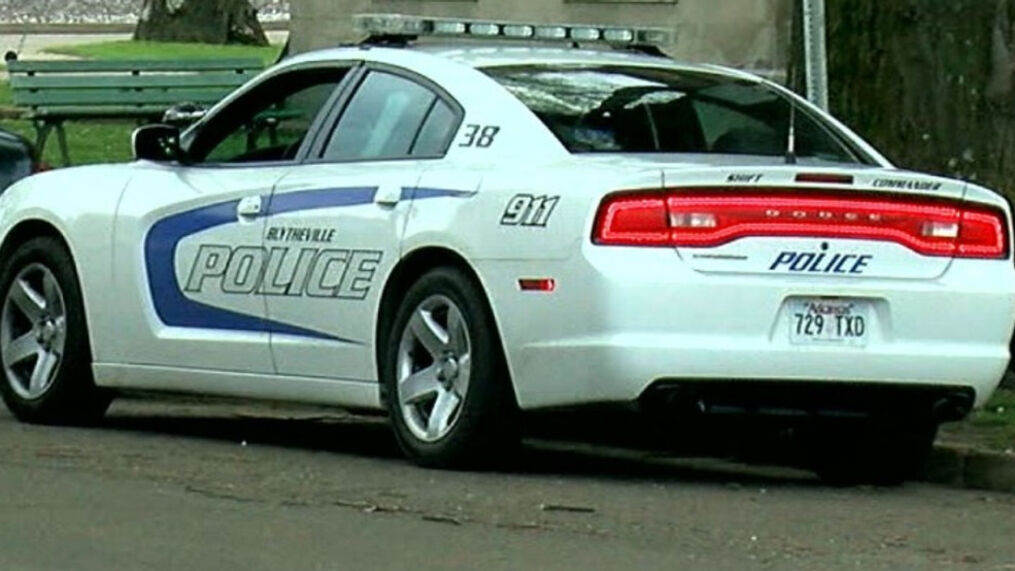 LITTLE ROCK — One person was killed and another person was injured after a shooting Wednesday in Blytheville, according to KATV content partner KAIT Region 8 News.

The shooting happened around 4 p.m. on Walls Street.

Blytheville Police Chief Ross Thompson said that several people are in custody in connection with the shooting.

No names have been released.