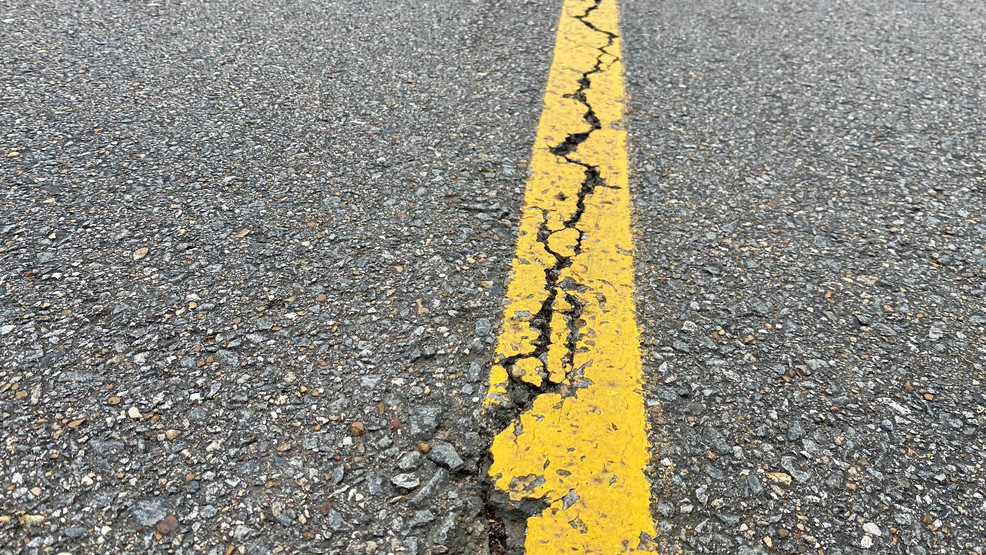 LITTLE ROCK — A Murfreesboro man was killed in a semi-truck crash on Thursday, according to Arkansas State Police.

The crash happened around 11:18 a.m. on Highway 84W at Willow Drive in Bismarck.

State police say a woman in a Dodge Avenger was making a U-Turn on Highway 84 at Willow Drive. A semi-truck driving east attempted to avoid hitting the vehicle, but the front of the semi-truck hit the rear driver’s side of the Dodge.

The semi-truck then went north into the ditch and overturned. The driver, 54-year-old Richard Allen Collins, was pronounced dead at the scene.

The driver of the Dodge and two passengers were taken to an area hospital for their injuries.

Conditions were clear and dry at the time of the crash.