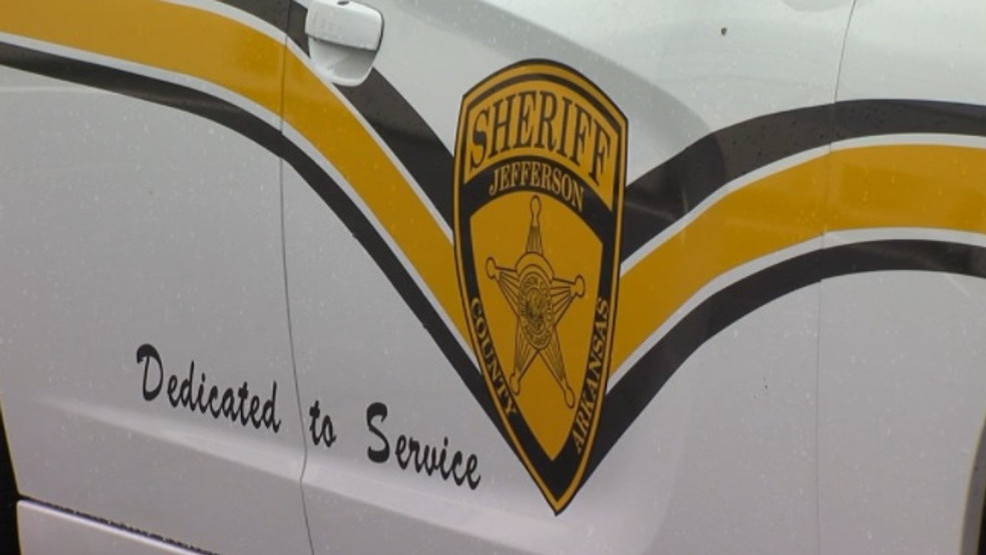 Deputies responded to Princeton Pike near Boy’s School Road around 7:47 p.m. due to a fallen tree, according to the sheriff’s office. The tree was reportedly blocking both lanes of traffic on Princeton Pike.

The sheriff’s office said while a patrol deputy was attempting to warn motorists of the tree, a driver of a truck who was approaching from the other side struck the tree. The driver, later identified as Ricky Lowe, 61, of Pine Bluff, was pronounced dead on the scene.

A preliminary investigation revealed that the foliage from the fallen tree was blocking Lowe’s view of the deputy’s emergency lights, the sheriff’s office said. At the time of the crash, it was dark and raining so Lowe could not see the fallen tree in time to avoid it.