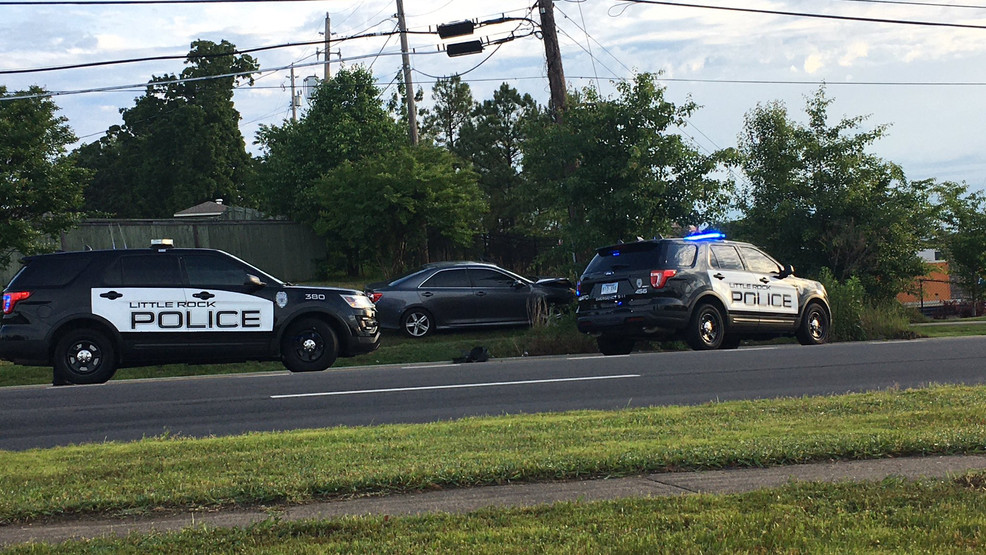 Officers responded to a “driving without owner consent” call in the 1400 block of Cleveland Street, police reported. They found the vehicle in the driveway and a man in the driver’s seat.

The driver was then asked to submit proof of ownership, but eventually stalled and began to dispute with officers.

The driver began to argue with the police, and he was asked to exit the vehicle. The officer on the passenger side began to make his way towards the driver’s side. The driver then started the vehicle and put it in gear in an attempt to flee.

The driver simultaneously attempted to close the door and the officer’s hand and weapon became stuck in the door. During the struggle, the weapon was discharged. The officer was dragged approximately 15-20 feet before he was able to free himself from the moving vehicle.

The officer’s weapon was still in the vehicle as the driver sped away.

Officers found the vehicle wrecked not far away from the scene. The driver was suffering from a gunshot wound to the leg. He was taken to an area hospital and was said to be in critical condition.

One officer suffered from minor injuries.