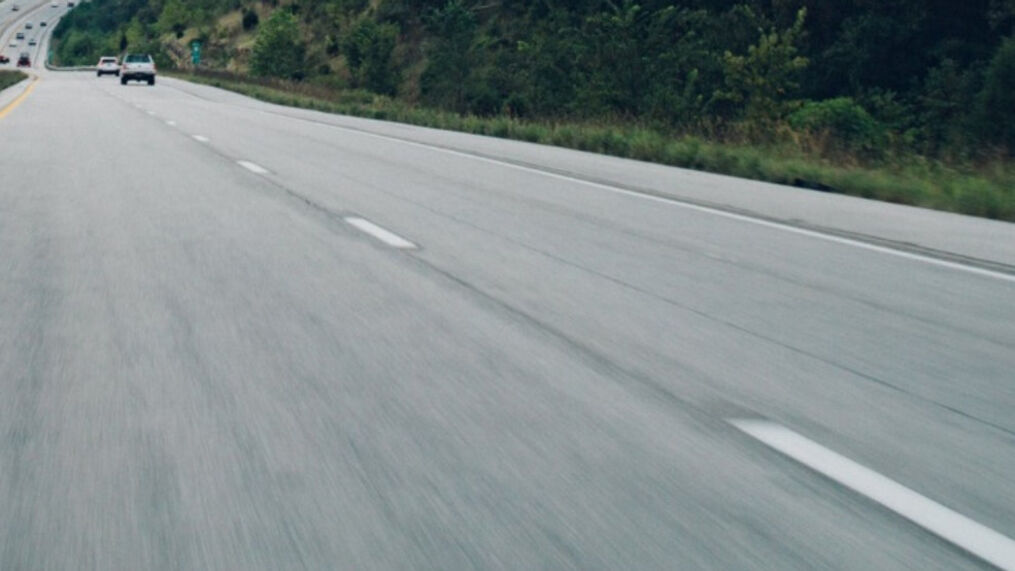 LITTLE ROCK — A Malvern woman was killed and two others were injured in a head-on crash in Hot Spring County on Friday.

State police say that Pamela Gloyne, 65, was driving a Buick north on Highway 67 South around 6:24 p.m. when the crash happened.

Gloyne’s vehicle crossed the center line and struck a Chevrolet truck head-on. Gloyne was pronounced dead at the scene.

The two people in the truck were taken to an area hospital for their injuries.

Conditions were clear and dry at the time of the crash.

Coronavirus in Arkansas: Vaccinations grow for those 16 and older into the weekend