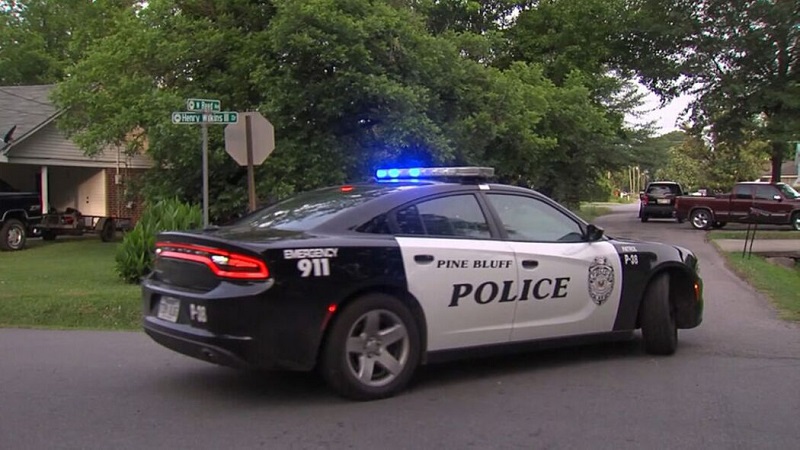 Little Rock, Arkansas — On Wednesday a teenager was killed in a shooting incident.

According to police, officers responded to 5006 Hoover Street shortly before 9:30 p.m. When they arrived at the scene, they found a juvenile male unresponsive under the carport with an apparent gunshot wound.

He was pronounced dead on the scene.

According to police, the body was taken to the Arkansas State Crime Lab for an autopsy to determine the official cause of death.

This is the third homicide reported for Pine Bluff in 2022.