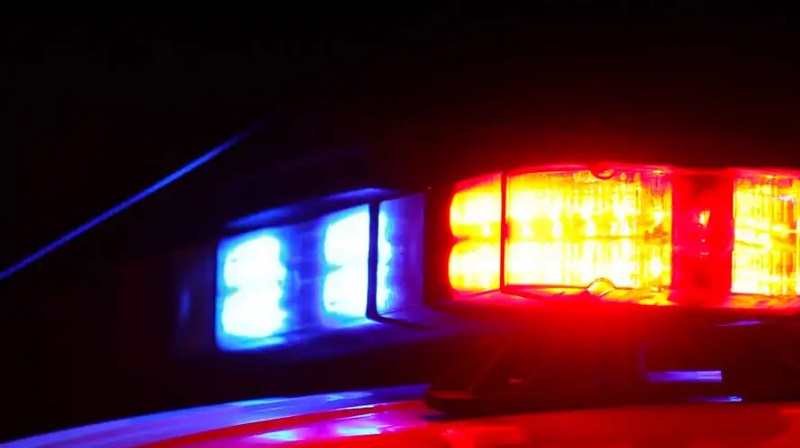 Little Rock, Arkansas – A man is facing murder and battery charges in connection to the shooting of a pregnant woman and killing her unborn twins.

According to Little Rock police, Isaiah Smith is wanted for allegedly shooting the woman multiple times in the 2100 block of Labette Manor Drive Thursday night.

The mother survived, but her two unborn children died due to her injuries, authorities confirmed on Monday.

According to police, the shooting happened at Westbridge Apartments, an area where residents say violence is not a surprise.

5 years ago, the apartment complex made homicide headlines, and a toddler was killed in the same complex just two years later.

Little Rock Police Department asks anyone who knows of Smith’s whereabouts, to contact at 501-371-4829.