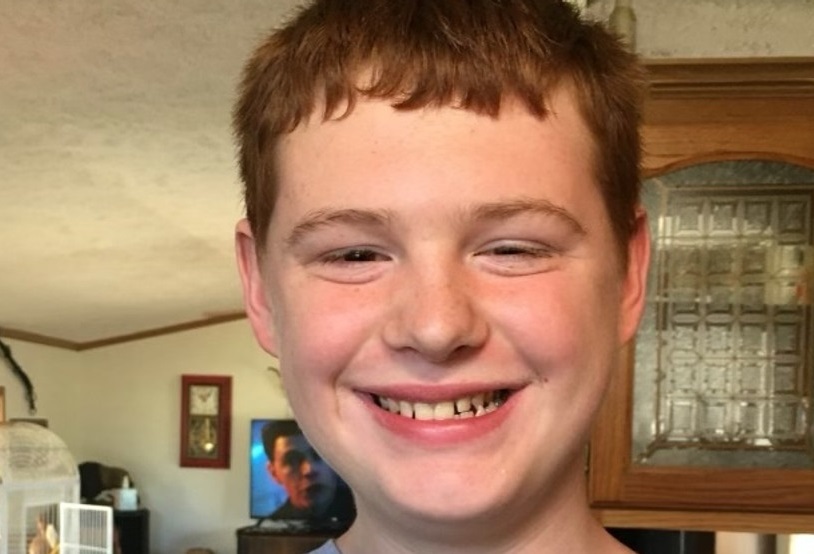 According to them, Nicholas Newnum’s parents reported him missing just after 6 a.m. Wednesday morning and they were worried about his wellbeing and safety because he has autism.

However, police in a statement informed the public that Newnum was found safe just before noon not providing any more details.

The car that was reported missing was also recovered.

Tuesday night shooting in Pine Bluff results with one killed, one charged

‘I apologize, I didn’t mean to’: one of the suspects in Pea Ridge officer’s death apologizes