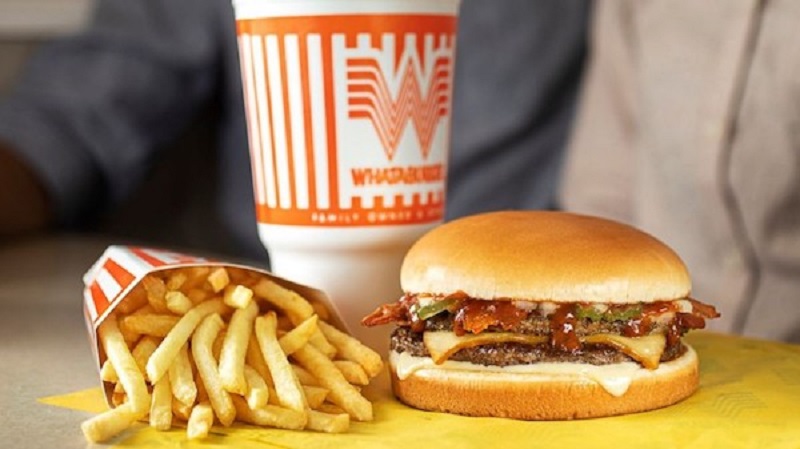 At the moment, there’s limited information on when the city could see the beloved restaurant, but we have an idea of where it could potentially be located.

According to the city of Little Rock, an application has been filed for a building permit at 17100 Chenal Parkway.

The Little Rock Permit Office has also confirmed that the construction involved with the restaurant has filed an application for the Chenal Parkway address, but that it has not been “fully approved” as of yet.

TMG Construction Management, the company involved with the Whataburger project, also confirmed on their website that the restaurant is heading to the capital city, listing it as “coming soon.”