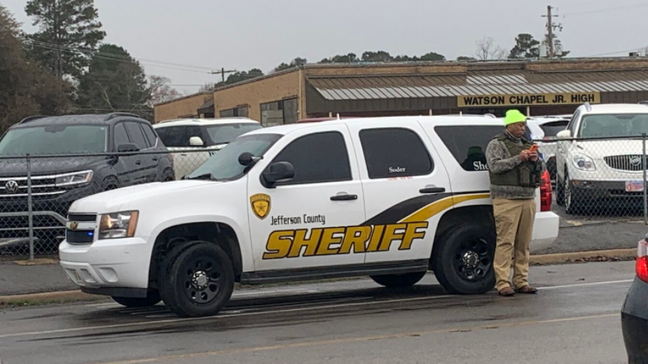 LITTLE ROCK  — A 15-year-old boy who was shot on Monday at Watson Chapel Junior High School allegedly by his classmate died, according to his family.

The Watson Chapel School District posted on their Facebook page: “It is with great sadness that according to the mother’s Facebook page, Daylon Burnett has passed away. Our thoughts and prayers are with his family and friends.”

The Pulaski County Coroner’s Office confirmed that Burnett was pronounced dead at 5:35 p.m. on Wednesday, according to a press release from the Pine Bluff Police Department.

Police said the shooting happened on Monday inside the school around 10 a.m. while students were changing classrooms.