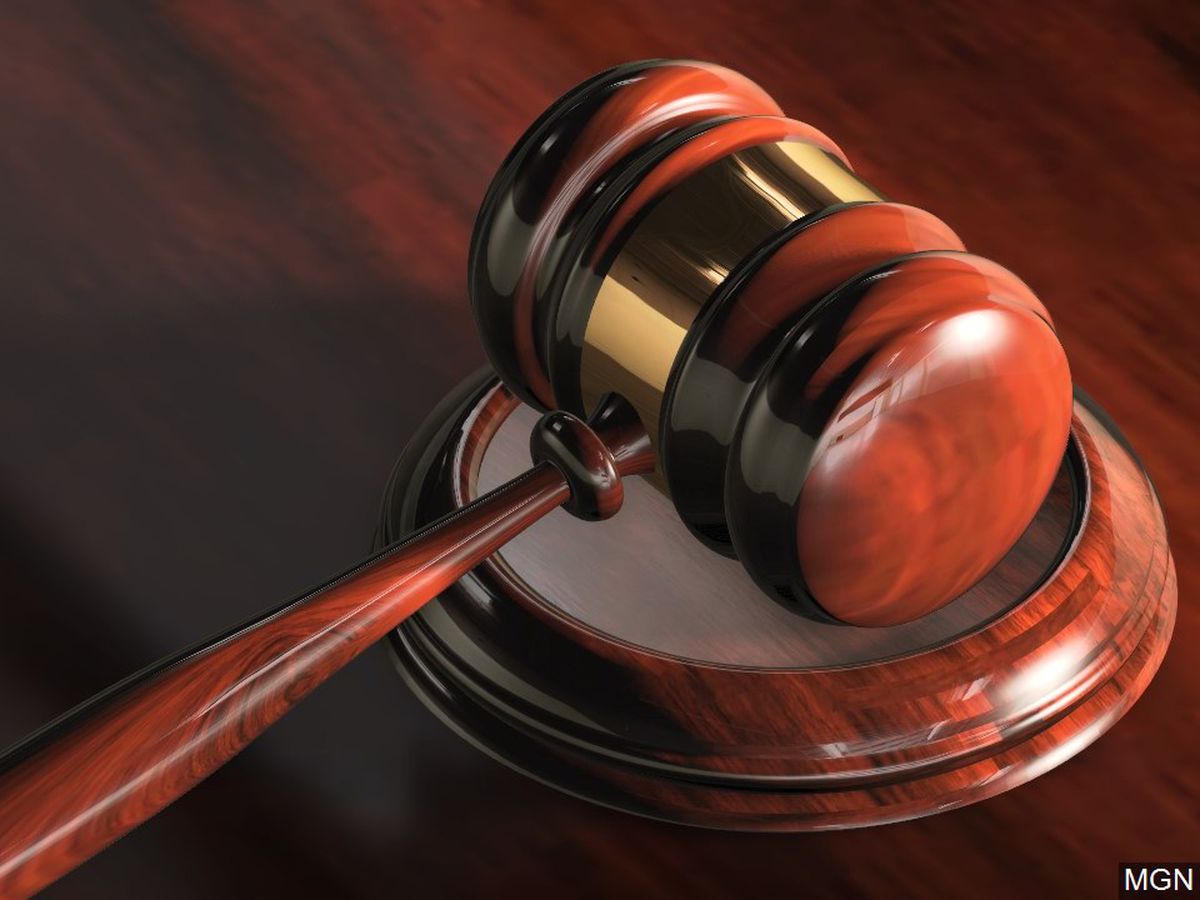 A $1,500 bond was set Monday for a Pine Bluff man accused of trying to run his wife off the road Sunday.

Pine Bluff District Judge John Kearney set the bond after ruling prosecutors have probable cause to charge Clevester Akins, 53, with aggravated assault on a family or household member.

When Akins was interviewed, he admitted seeing his wife at the casino and following her around town. He also admitted pulling his vehicle in front of hers because he wanted to know where she had been and why she had not come home.

The Public Defender’s Office was appointed to represent Akins who was ordered to have no contact with his wife until the case is settled.

Pine Bluff investigating its sixth homicide of the year