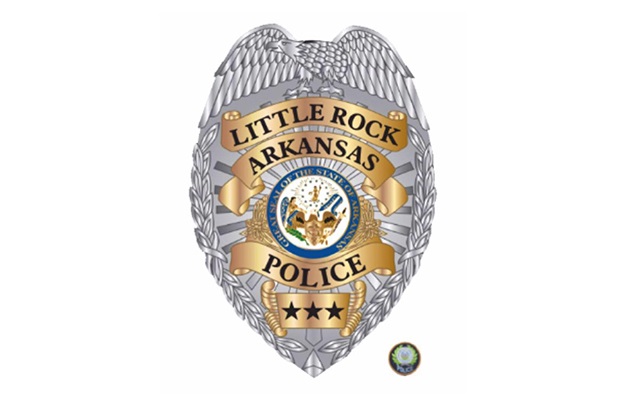 People living in the neighborhood say everything happened quickly and they are still in shock.

Police responded to the shooting call Sunday morning around 2 a.m. on Albert Pike road. Two teenagers were shot and transferred to hospital for treatment.

Luckily, the teenagers are both in stable condition.

The police said they found 160 shell casings at the scene.

Police are still looking for other two suspects believed to be part of the shooting. The investigation is ongoing.

Inmate cuts ankle monitor and left the recovery center, police looking for him