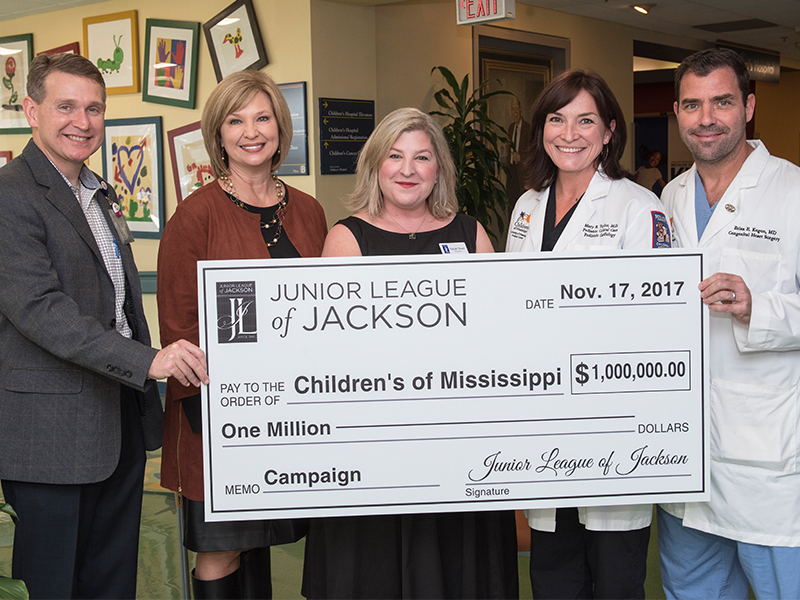 The University of Arkansas for Medical Sciences has received a $1 million pledge from the Schueck/McCarty family to support its drive for National Cancer Institute-designated status, officials announced Monday.

The Schueck family, who have given more than $2 million to UAMS to date, are Marge Schueck; her husband, the late Tom Schueck; and their two children, Jennifer Schueck McCarty and Patrick Schueck. Patrick Schueck was diagnosed with cancer at age 20 and is a three-time cancer survivor, UAMS said in a news release.

“As our family has witnessed, the Winthrop P. Rockefeller Cancer Institute is a lifeline for countless individuals in our state and region,” said Marge Schueck in the news release. “We are grateful for the opportunity to help UAMS reach this milestone and achieve NCI Designation.”

The late Tom Schueck, a St. Louis native, built a Little Rock steel empire and made a mark in public service and as a philanthropist. He died at age 78 of heart failure on March 3, 2020.

Schueck, an engineer by training, began what became Lexicon Inc. more than 50 years ago in the carport of his home with $800 in the bank and his wife, Marge Schueck, as his sole employee.

The company, now with a workforce of 2,000, went on to become involved in several high-profile projects — from AT&T Stadium, home of the Dallas Cowboys professional football team, and steel mills for Nucor and Big River Steel to warehouses for Amazon, power plants, auto plants and other heavy industrial, commercial and roadway projects around the world.

Tom Schueck served in a number of high-profile public service positions — he was chairman of the Arkansas Highway Commission at the time of his death — and was generous with his time and money to a host of charitable institutions and educational endeavors.