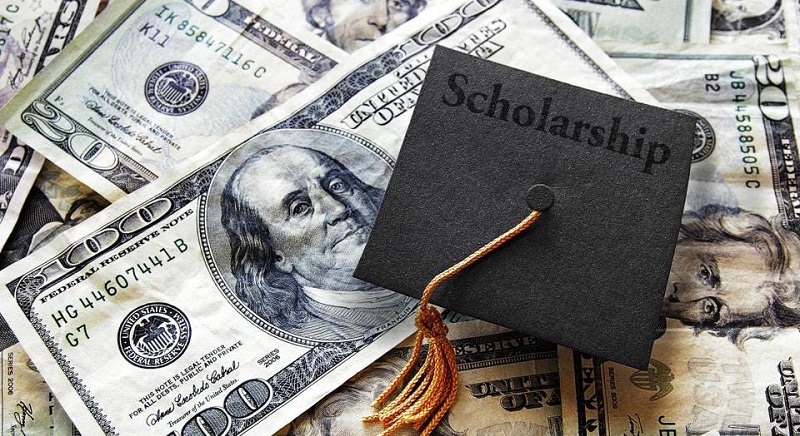 According to Supersonic Storm of Southwest Band Director Jose Holloway, he reached out to 5 institutions about scholarship opportunities for his 11 musicians. He said he’s impressed with their improvement.

“This is a huge deal that they’ve been able to accomplish this,” said Holloway. “But more importantly they’re going to be able to go on in life and do something with that degree.”

“I feel great about it because now I know that I can go do what I want to do in life,” trumpet player Lashaunte Kallestewa said. Like other band members, she believed music helped her not stress about paying for classes as a typical high school student.

According to Holloway, he prioritized Historically Black Colleges and Universities for his students. “They’re giving more money to band than a lot of other schools are able to give,” Holloway said.

He suggested others continue to pursue outside of Band, even as his students received music scholarship awards. He believed that academic focus will give students more options when it comes to applying for scholarships.

“They get the misconception that that is how you pay for school which it could be at least half to majority,” Holloway said. “But it is not normally 100% that ACT gets you the rest of it.”

According to Holloway, he assists students with ACT prep with experience teaching it.