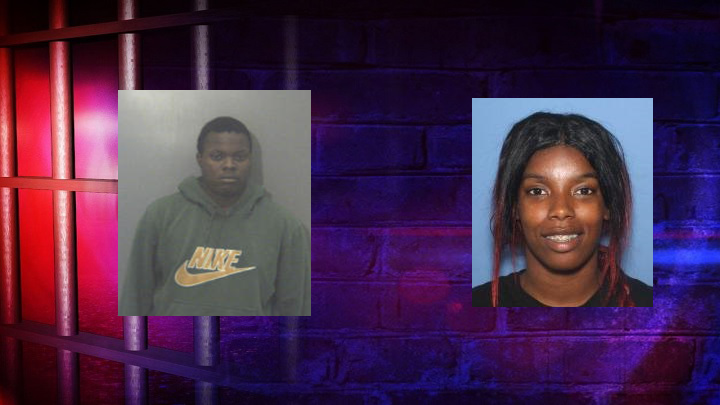 LITTLE ROCK  — Pine Bluff police have made two arrests in the city’s third homicide of the year.

On March 12, officers responded to a shooting at an apartment complex in the 2400 block of McConnell. They found Leoncio Flores, 21, dead from a gunshot wound inside an apartment, according to police.

On Thursday, Karizma Fisher, 18, of Monticello and Keuntae Shelton, 18, of Pine Bluff were taken into custody for the homicide of Flores. Fisher and Shelton were booked into the Jefferson County jail for capital murder and aggravated robbery.

No other information has been released.

Saracen Annex in Pine Bluff to close through end of March