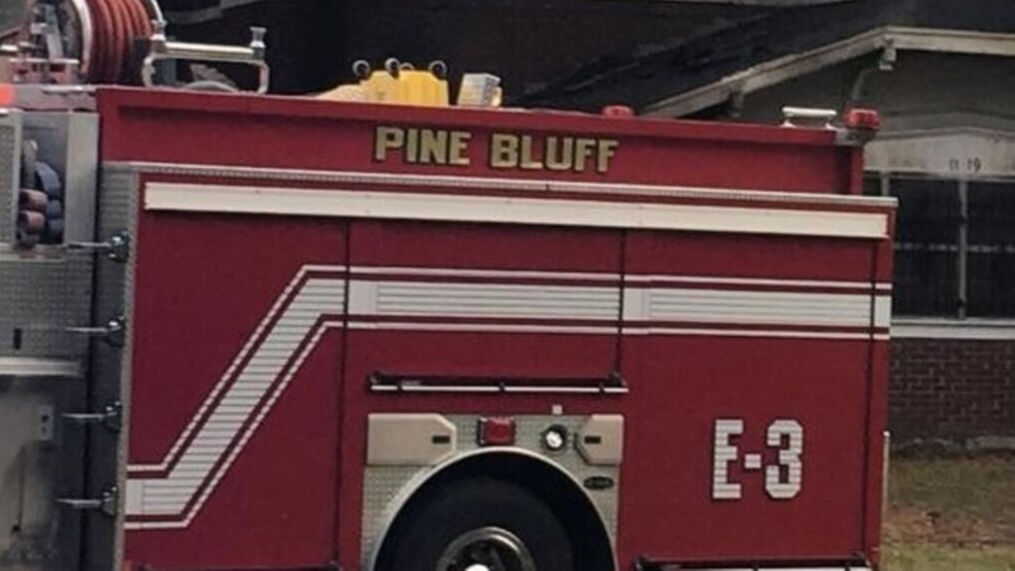 Fire crews were called to a camper fire at 4811 Goodfaith Road around 7 a.m. Saturday, according to a report from Pine Bluff Fire Department. When they arrived, they found two people dead inside the camper.

Another person was reportedly trapped in a smoke-filled shop near the camper but firefighters rescued them. They were taken to a nearby hospital by ambulance.

Officials said Sunday the cause of the fire is currently under investigation. They did not release any more information.