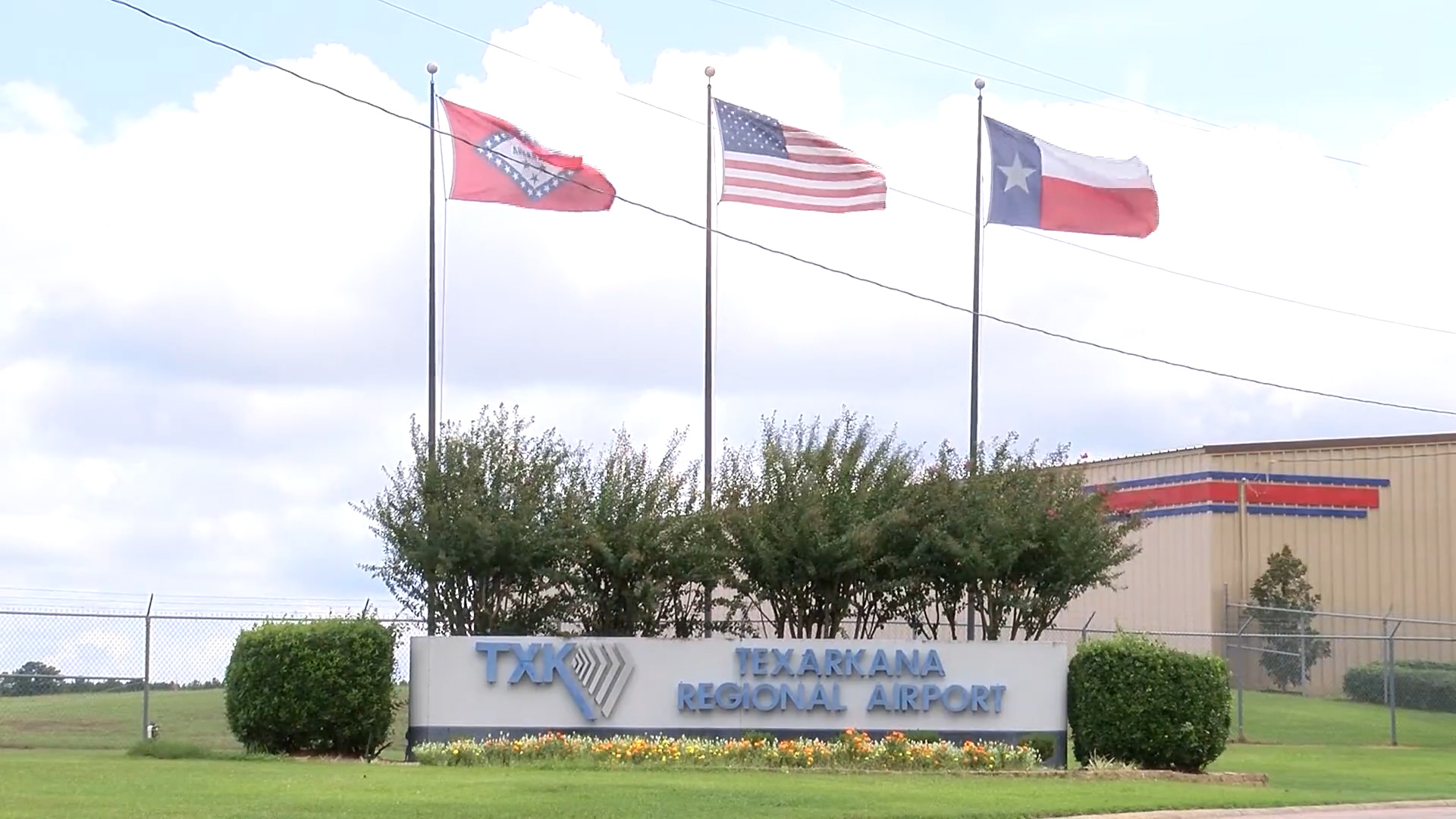 The CEO of the emergency ambulance service says a paramedic being shot at is unheard of, and no one has ever seen an incident like this happen.

Pine Bluff police say when paramedics responded to help a woman who had been hit by her boyfriend, Kevin Curl jr., 22, started an argument that ended with him shooting at the paramedic and EMT.

Police say thats when one of the paramedics shot back at Curl, and he ran into his house where he later died.

Josh Bishop, the CEO of Emergency Ambulance Service Inc., says the call didn’t come in as a domestic dispute so police were not assisting.

He didn’t answer any questions about  policies for employees carrying.

He did say they will adjust and add some stuff when it comes to mandates and procedures for employees.

Bishop says both paramedics had surgery and are stable, but he’s not sure if they will need additional surgeries.

One dead and two paramedics injured after Pine Bluff shooting