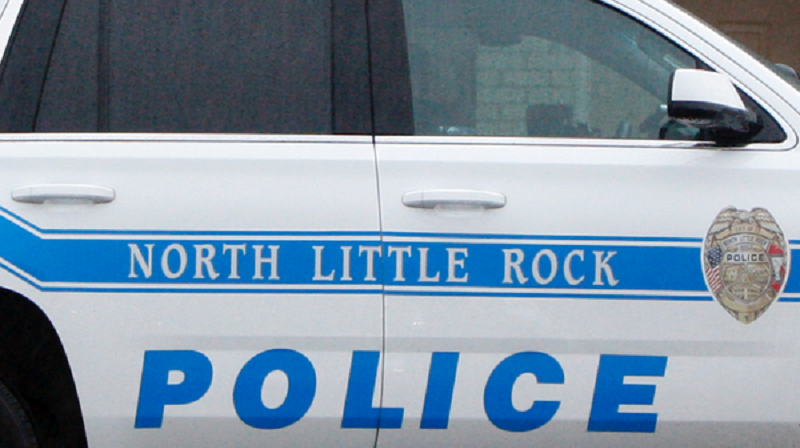 Officers responded to the 20 block of Neal Place at about 9 p.m. Monday, according to the North Little Rock Police Department.

Upon arrival at the scene, officers said they found two victims with gunshot wounds.

According to police, one victim was treated on the scene with non-life-threatening injuries.

This is an ongoing investigation. Anyone with information on this incident is asked to contact the North Little Rock Police Department Tip Line at 501 680-8439 or Detective Coburn at 501-771-7155.

Inflation putting a strain on the builders in construction industry