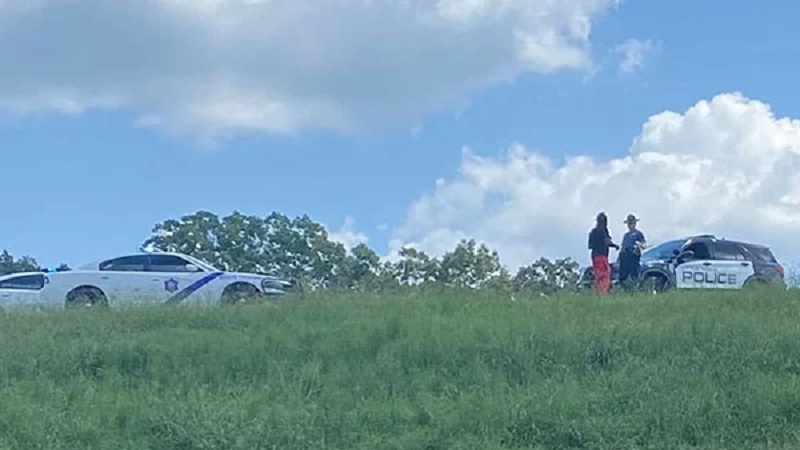 Little Rock, Arkansas – On Thursday afternoon two people were injured in a shooting near Interstate 430.

According to officials with the Little Rock Police Department, the shooting happened near I-430 and exit 128 near the Otter Creek area.

At this time, police have not released any information on a suspect.

The LRPD is asking drivers to plan ahead with alternate routes if traveling in the area. Traffic is currently being blocked from going onto the exit to the frontage road heading towards the Outlets of Little Rock area.

An investigation is underway.