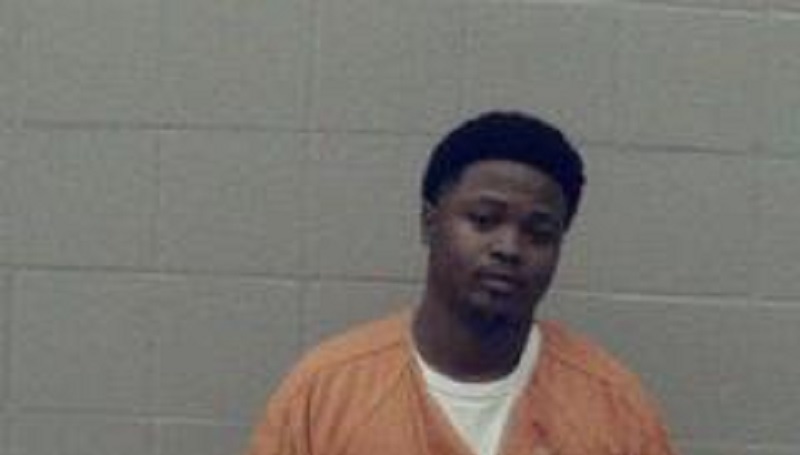 Pine Bluff, Arkansas – On late Tuesday night after a warrant for First Degree Murder was issued for his arrest, a 24-year-old Kendrick Hunter of Pine Bluff turned himself into the Pine Bluff Police.

The Pine Bluff Police Department has made an arrest in the December 5, 2021 homicide of 27-year-old Mari Martin.

Hunter, Martin, and another individual were involved in an altercation at 1501 W. 25th Ave. at about 1:30 p.m., according to a probable cause affidavit that was filed on Jan. 28.

According to Hunter Martin pulled out a handgun and began firing it at him and the other individual and the two returned fire.

Video footage from a nearby home security system showed the fight in the middle of the street and showed Martin drop his firearm while engaging in a fight with the other individual, detective Ryan Edwards reported.

Hunter then reportedly fired two shots at Martin who was unarmed at the time. Martin was pronounced dead at Jefferson Hospital.

The case was assigned to 2nd Division Circuit Judge Rob Wyatt Jr. and Bond for Martin was set at $500,000.