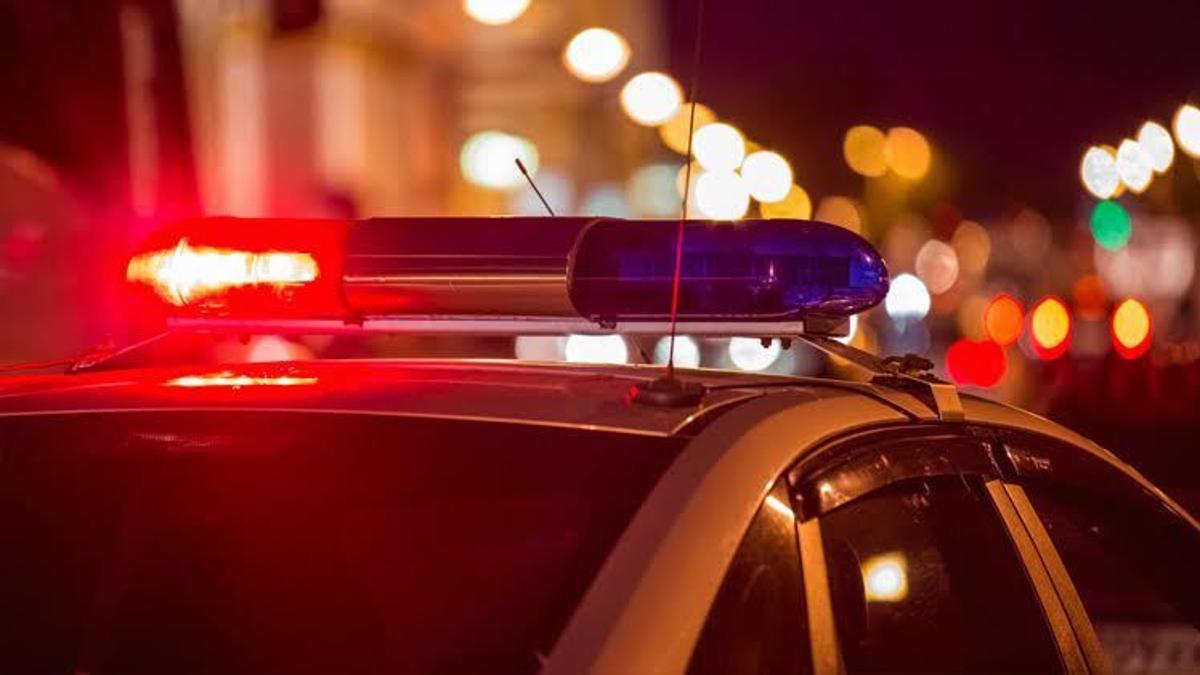 A $25,000 bond was set Monday for a Pine Bluff woman accused of spraying a man and child with pepper spray and pointing a gun at the child.

According to a probable cause affidavit from Detective Jason Boykin, police were sent to St. John Apartments where they talked to the mother of the little girl. Deputy Prosecutor Jay Gerard told the court what the woman said.

A witness to the incident confirmed the woman’s story.

When Toomer was questioned, she admitted spraying the woman’s boyfriend but said she did so because he put his hands on her. She denied spraying the daughter and denied having a gun. When asked why witnesses told police she had a gun she asked for an attorney.

Toomer was ordered to have no contact with the victim and to come back to court on June 4.