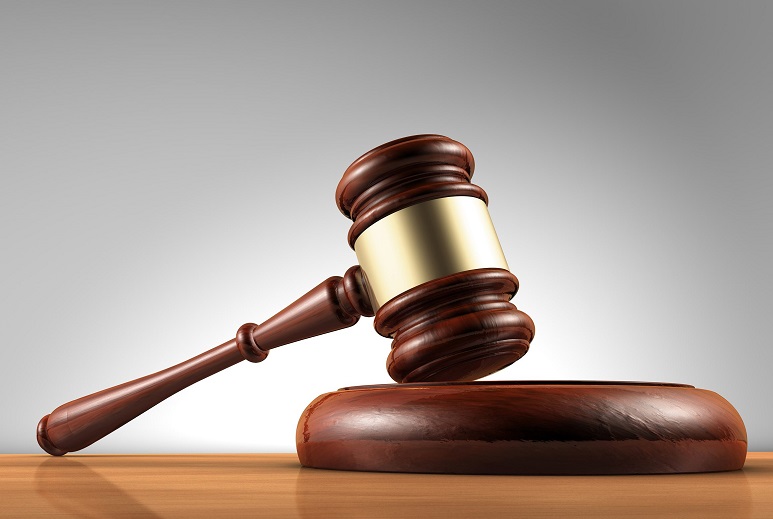 Pine Bluff, Arkansas – A $25,000 bond was set for the Pine Bluff who was arrested on Tuesday for shooting another man.

The 57-year-old Roger Reed is well known to the police as he has been arrested several times in the past. Following his latest arrest for shooting another man, the judge set a $25,000 bond for his release from the adult detention center.

Reed is charged with aggravated assault and being a felon in possession of a firearm.

Roger Reed was ordered to have no contact with the victim and told to come back to court on July 20.