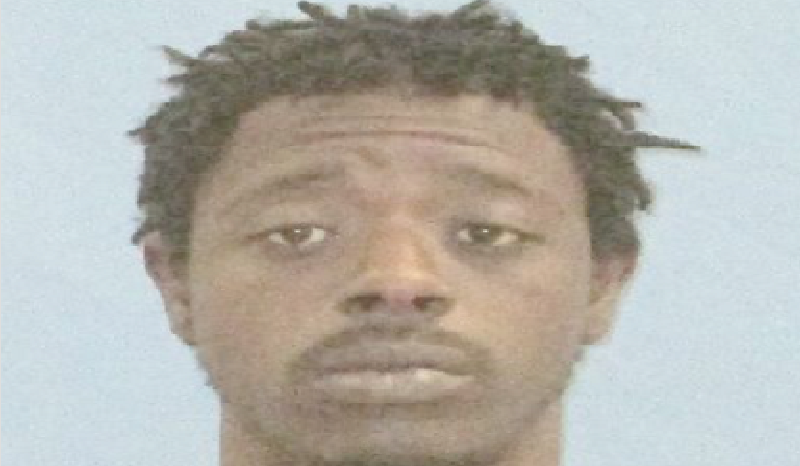 Little Rock, Arkansas — In connection to a deadly shooting that happened in 2017, a Little Rock man was sentenced to 15 years in prison.

According to court documents, a 27-year-old, Tevin Nelson, pleaded guilty to second-degree murder in the death of Vincent James.

He was originally charged with first-degree murder.

According to police, James told investigators that two people had tried to rob him as he was entering his home. He was transported to UAMS Medical Center for treatment.

James’ injuries did not appear life-threatening at first but he died hours later, police said.

Before he was arrested, cold case investigators and homicide detectives reportedly developed Nelson as a suspect.