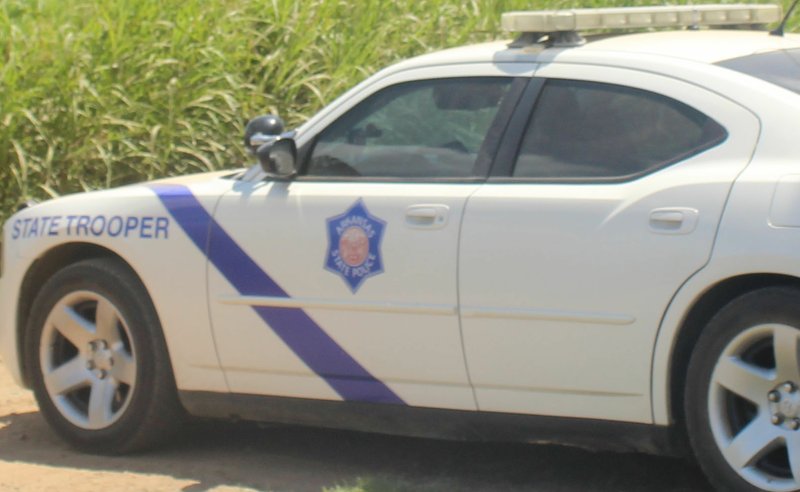 A 77-year-old Hot Springs woman was killed and two other people were injured in a three-vehicle crash Sunday morning in Scott County, troopers said.

A 1999 Chevrolet Silverado traveling south on U.S. 71, north of Arkansas 378, crossed the centerline just after 10 a.m., sideswiping a 2018 GMC Sierra, according to a preliminary crash report from state police.

Troopers said the truck continued in the northbound lane, striking a 2013 Honda Accord head-on. After impact, the Sierra came to rest on the highway, while the other two vehicles went off the road on the east side, the report states.

Sherry Miller, who was a passenger in the Honda, died as a result of the crash, troopers said.

Troopers described conditions at the time of the crash as clear and dry.

In White County, a 79-year-old Conway man was killed in a crash Sunday, troopers said.

Robert L. Grissom was driving a 1998 Suzuki west on Buddy Morrison Road when the crash happened at about 11:10 a.m., a separate report states.

The vehicle left the road on the right side and struck a tree, troopers said.

Conditions were cloudy and dry when the crash happened, according to the report.

At least 207 people have died as a result of crashes on Arkansas roads so far this year, preliminary figures indicate.