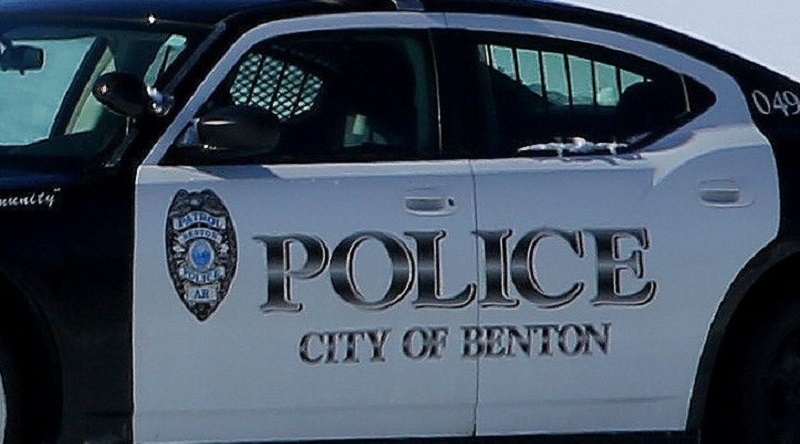 Little Rock, Arkansas – Benton police are investigating the death of a 3-year-old boy who died Saturday.

According to police, around 11:30 a.m. officers responded to the Chapel Ridge Apartments for an unresponsive juvenile.

Upon arrival at the scene, officers found the child unresponsive.

According to police, the child was taken to the hospital where he was pronounced dead.

The cause of death has not been determined.