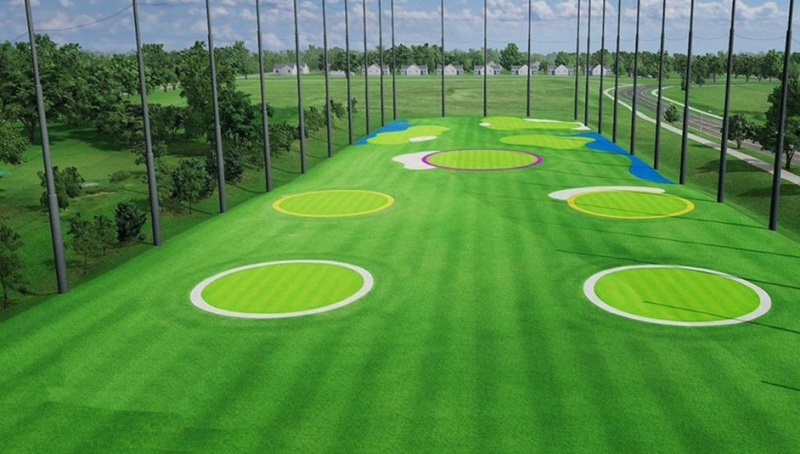 Within the next 60 days, a Conway cardiologist, Dr. James Thomas intends to close on the purchase of the Wild River Country property and start site work to prepare for new construction in 2023.

According to Arkansas Business, the new high-tech entertainment venue is sitting at a price point of $28 million. There are plans to transform the previous home of the 30-acre Wild River Country into Malys Entertainment Center. The redevelopment will be overseen by his Maly Construction LLC.

According to the reports, the biggest attraction is T-Time — a driving range with electronically tracked golf balls.

“We wanted to do something like this in Little Rock,” Thomas told Arkansas Business. “Now, we’ve found the place. When we saw this location, it wasn’t a difficult decision after that.”

The project will feature an arcade menu with traditional electronic games and laser tag to the latest in virtual reality games, in addition to T-Time.

Along with an atrium that will house a restaurant and bar area for food and refreshments, twenty-four lanes of HyperBowling, described as a blend of bowling and gaming with colored targets, is also on the list.

The first order of business will be to clean up the derelict water park and raze its vandalized facilities. Wild River Country closed since 2019, and now awaits the bulldozer blade and dump truck.