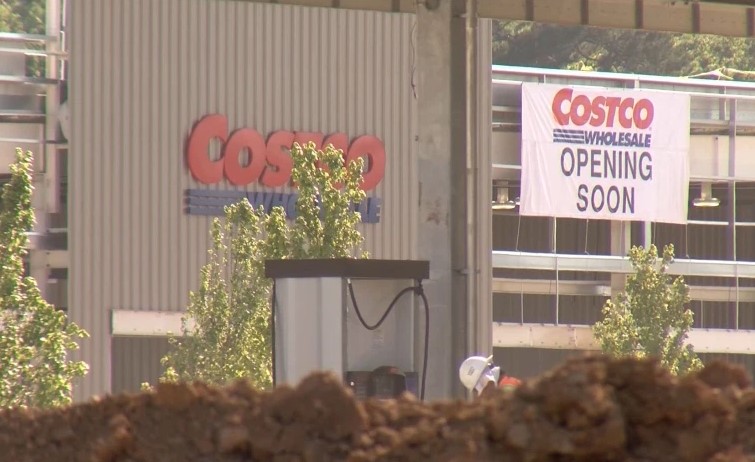 Little Rock, Arkansas – The first Costco store in Arkansas will open its doors in exactly 30 days from today.

Costco, considered as third largest retail store, will be located at the corner of Chenal Parkway and Kirk Road in Little Rock. The opening is set to take place on July 21st at 8 a.m.

Construction crews were seen working at the building today. Of what is seen, the project is getting its final look and people passing by were happy to see the improvement.

Last week we reported the Costco store was granted a retail liquor license by the Arkansas Alcohol Beverage Control board. Not all were happy with this decision as people are worried about the local liquor stores that operate in the city for decades.

Costco, however, was able to sell beer and wine, but with getting the liquor license they will be now eligible to sell any kind of alcohol.

One of two suspects connected to the Pine Bluff teenager shooting arrested, second on the run