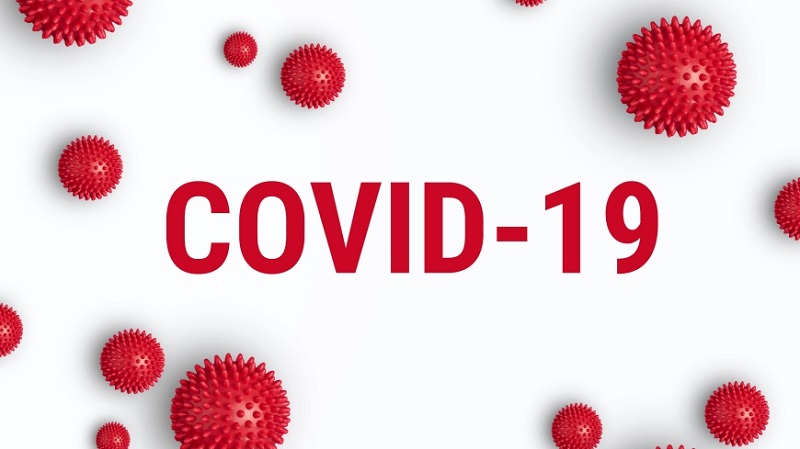 Arkansas – According to the Arkansas Department of Health, 30 new cases of covid-19 were reported on Sunday in the state for a total of 833,685 cases since March 2020. It is the second-lowest reported increase this year. The lowest day for an increase was reported on March 28. There were a total of 557 new cases reported since April 3.

Active cases decreased by seven for a total of 1,043 total in the state. There are 67 less active cases than reported a week ago. The state previously saw four days of active case increases prior to Sunday.

The rolling 7-day average for new daily cases remains about the same as last week with an average of 80. The average was 82 last Sunday.

As of Sunday, 821,098 people have recovered from covid-19 in the state. That number rose by 34 Sunday. The state reported 578 people recovered since last Sunday.

Three deaths were reported Sunday and 43 in the past week. As of Sunday, 11,308 have died from covid-19 since the start of the pandemic in the state.

The rolling 7-day average for deaths decreased slightly, with it at 6.14 Sunday. The average was at 7.86 last Sunday.
The Arkansas Department of Health reports 132 new people were fully vaccinated Sunday and 2,395 since April 3. The state has 1,581,514 of its population vaccinated.

Benton County was leading the state in cases with eight reported Sunday. Pulaski had the second-highest case count with 6 and Washington County had 4 cases.

Hospital data such as hospitalizations, intensive care patients, and ventilators were not posted Sunday because of technical difficulties, according to the Arkansas Department of Health.