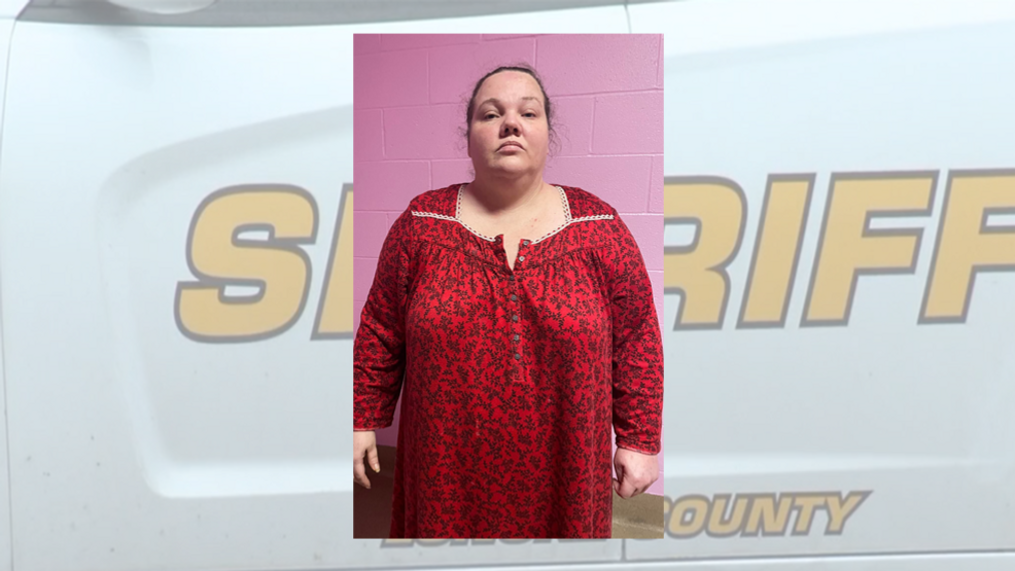 LITTLE ROCK — Four Arkansas children who authorities reported as missing and endangered last year were found alive Tuesday after a standoff with their mother, the Lonoke County sheriff’s office announced.

Lisa Goodman, the mother of the children, was charged with four counts of endangering the welfare of a minor.

Deputies found the children at a home on Cameron Street in Carlisle after receiving information about their whereabouts, the sheriff’s office said in a news release. Goodman, 41, reportedly barricaded herself inside a safe room with three of the children and refused to speak with negotiators.

Authorities eventually “rescued the children and took Goodman into custody safely,” the release says. No injuries were reported.

Goodman disappeared with her children amid a contentious divorce case, according to court records. In August 2019, a Lonoke County Circuit Court judge ordered the children into the custody of the Department of Human Services.

Goodman regained custody, but only temporarily. In February 2020, a judge gave custody of two of the children to her now-ex husband. Goodman’s mother, Kathy Tustison, received custody of the other two.

Goodman defied the court order and took the children, then ages 5, 7, 15 and 16, and fled to another state, according to the sheriff’s office. At one point, authorities suspected she was in California, according to court records.

When authorities went to the home on Cameron Street on Tuesday, they encountered Tustison. She reportedly told them she hadn’t seen her daughter or her grandchildren. Authorities found them all in the home soon afterward.

Kathy Tustison and a man identified as Zean Tustison were also arrested on counts of endangering the welfare of a minor. Along with Goodman, they each face additional charges of interfering with custody and obstructing governmental operations.