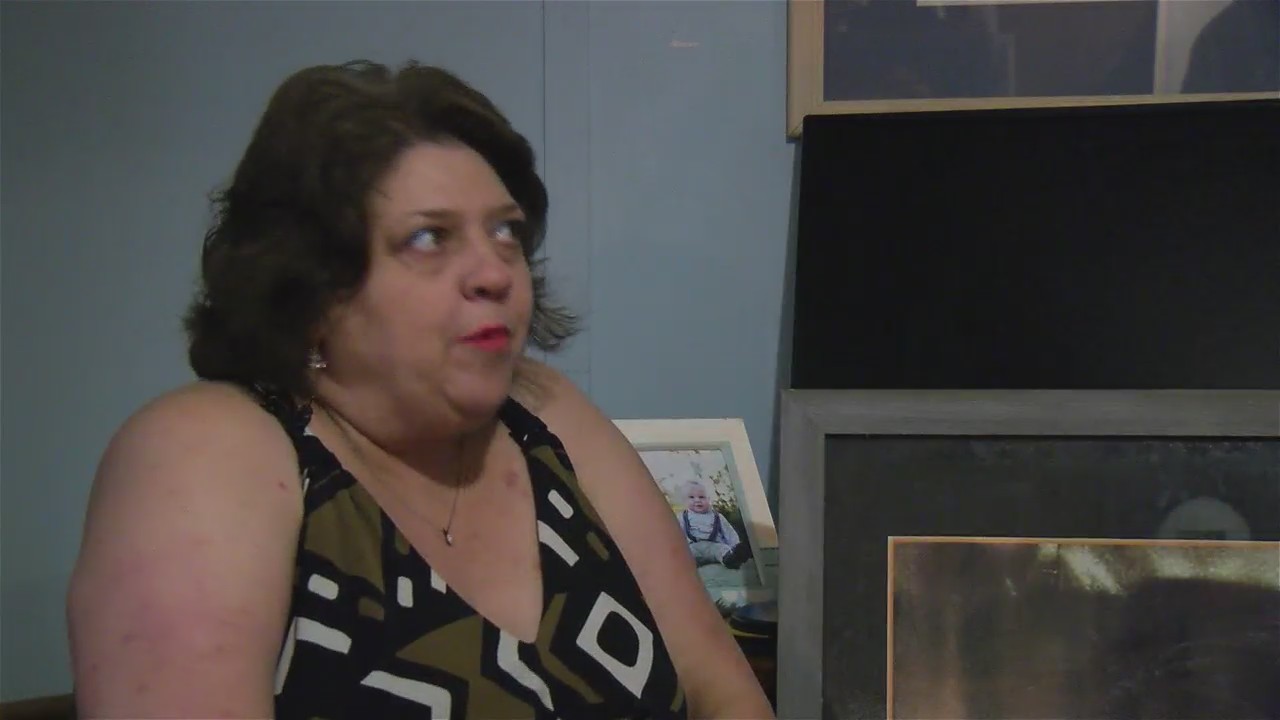 Pine Bluff, Arkansas – It’s been five years since Maranda Goldman was found dead in a patch of woods in Pine Bluff.

The then 23-year-old was missing for several weeks until the police later found her body.
Tuesday his mother is speaking out in hopes of finding the person behind the murder.
“I just hope that God, Jesus has touched somebody’s life in these last 5 years, so that justice can be served for my Maranda,” mother, Sandy Goldman said.

“From day one there’s been a yellow butterfly, that flies around… since the first day she came up missing,” Goldman said.

Goldman said her daughter’s spirit still lives on through all the people she loved.
“People still come up to me and be like ‘I went to school with Maranda and she was just always so nice,” Goldman said.

On October 8, 2015, Maranda went to a job interview at Goodwill in Pine Bluff.
Goldman said she called her when she was heading home but she never returned.

“I just started trying to call her phone, and it just started going to voicemail,” Goldman said . “Miranda called me like 20 times today.”

A month later an anonymous tip lead police to her body near 38TH and Ohio Street.
As time continues to pass by, Goldman makes it a priority to pay homage to her daughter.

“She never caused trouble, she just had a big heart,” Goldman said.

Goldman said she’s still praying for answers about what happened.

“She’s my daughter, I want justice for my daughter,” Goldman said. “And I would like to see it while I’m living.”

There’s event a billboard promoting people to call a tip line with an information they have.
Meanwhile the Goldman family hopes all this time will help someone speak out and help detectives to solve this case.

“We hope and pray that we can touch somebody’s heart, that has the evidence to come forward, bring us what we need to get the justice we deserve,” sister, Ashton Goldman said.

If you have any information involving the case you’re asked to call the police directly. Police said there is a reward for any information leading to an arrest and conviction. Pine Bluff Police Department at (870) 541-5300 or (870) 730-2090. You can remain anonymous.