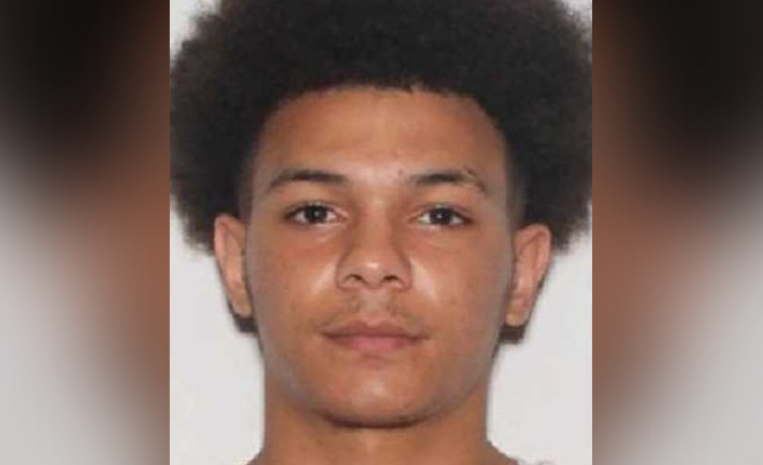 According to the police, Williams was wanted for shooting that took place on December 1st around 7 p.m. when Williams shot to death the 17-year-old Jeremiah Tabut.

When police arrived at the scene of the shooting, Tabut was still alive, but in critical condition. He was transferred to hospital for treatment where he later died.

Fatal shooting in Monroe County apartment complex on Friday under investigation, one killed and one injured