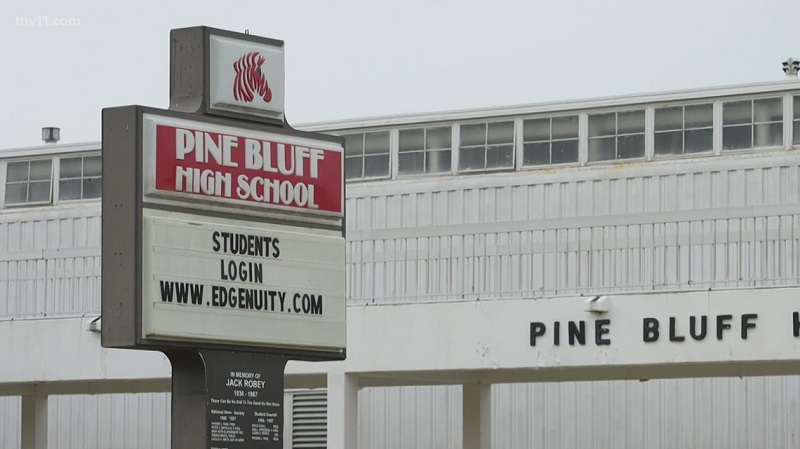 The first town hall since the pandemic started, hosted by Pine Bluff legislators, covered those concerns of the K-12 schools in the city.

One of the main focuses of this specific town hall was gun violence in the community, especially the incidents that impact the students at Pine Bluff High School.

“Although there have been previous precautions put in place, I feel like it could have been done at the beginning of the year before the negativity started,” said Kee’Darie Bush, a senior at Pine Bluff High School.

Bush spoke about what her concerns are as a student, which included better security on campus, education, and the implementation of more extracurricular activities. These things were also on the minds of others that were in attendance. One Pine Bluff School District father suggested ‘restorative justice,’ a method that he said is used to keep kids in school, allowing them to communicate their disagreements rather than expelling or suspending students.

Rep. Vivian Flowers of District 17 was also in attendance. “There’s no way that we can effectively address the needs and issues in our community without addressing education,” said Rep. Flowers.

District data for Pine Bluff, Watson Chapel, and White Hall were handed out – the pandemic made it difficult for many students as proficiencies in reading, math, and literacy all dropped. “As we look at how we can reform what we are doing in our schools, I think we have to listen to students and I think we have to keep in mind that these are schools and they exist to educate young people,” said Rep. Flowers.

According to Rep. Flowers, Key declined and said he wanted to wait until all local meetings were done before speaking to the public.