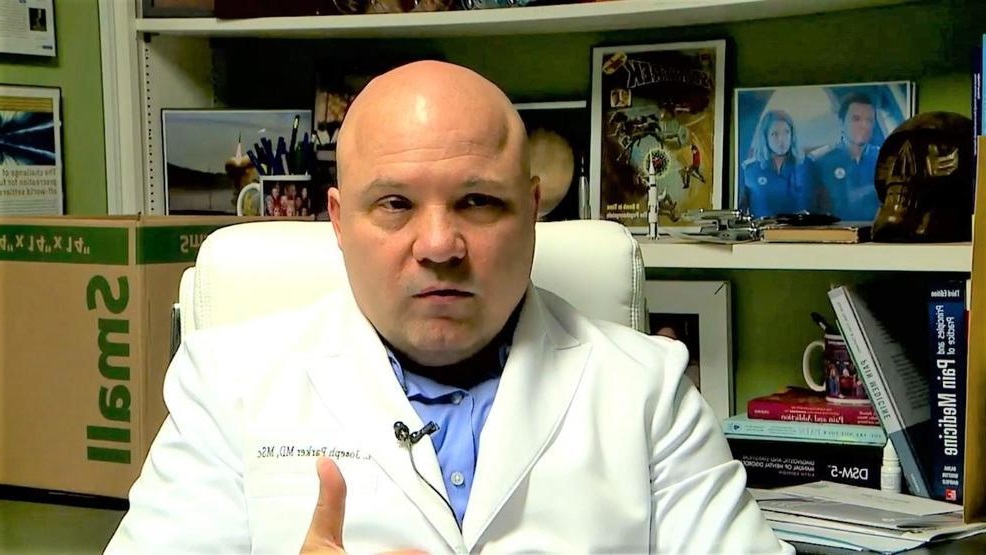 Arkansas – A southwest Arkansas doctor who has been accused of overprescribing drugs has filed a motion seeking permission to practice medicine while his federal case is pending.

Lonnie Joseph Parker, 55, has pleaded not guilty to nine counts of prescribing opiates and cough medicine in the Texarkana Division of the Western District of Arkansas. He is free on an unsecured appearance bond and is not allowed to practice medicine, the Texarkana Gazette reported Friday.

The motion cites the Arkansas State Medical Board’s decision in 2019 that previously suspended Parker’s license because of concerns he was over-prescribing drugs of abuse. He was allowed to continue practicing as long as he didn’t prescribe Schedule II narcotics, codeine cough syrup or Ketamine.

The motion also mentions that Parker’s trial has been postponed because of the pandemic and that jury selection is scheduled for August 2021.

“There is an ongoing pandemic for which there is a current shortage of medical personnel to treat and for which Parker can make a contribution and the continuation of this case will cause Parker serious financial strain which can be alleviated by permitting him to practice without causing violation of the medical board’s conditions,” the modification motion states.

In opposition to the motion, the government said that Parker faces an enhanced punishment because his actions allegedly caused a patient’s death. It also said that Parker is a “danger” to the community through his profession and that he made a similar request earlier this year to practice medicine in New York.

“The United States opposes the current request for modification of bond due to the defendant having a prior felony conviction that would disqualify him from having a medical license in other states, and because of the serious nature of the offenses charged in the pending Superseding Indictment,” the government’s response states.

Parker was convicted in 2000 for possession of child pornography. He served more than four years in prison. His medical license was reinstated by the board in 2005.

This month, a hearing has been scheduled before U.S. Magistrate Judge Barry Bryant to address the motion.

For improving the internet access, a company was given a grant of $483,000