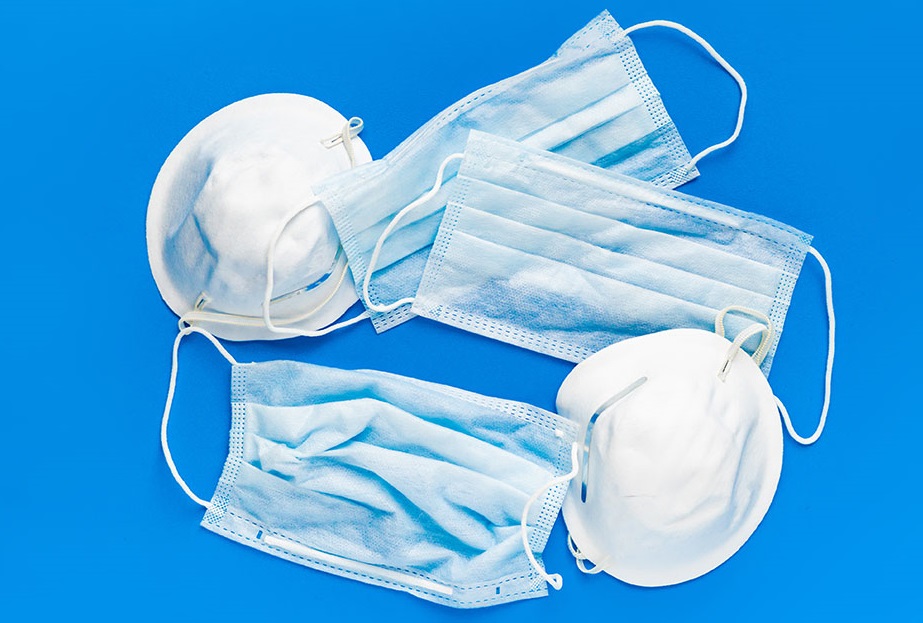 According to the Arkansas Department of Health, Arkansas added 1,342 new positive cases in the latest report issued on Friday. Eleven people were reported dead in the last 24 hours.

With the latest number, Arkansas is getting very close to 10,000 active cases, something that was last seen months ago. Currently, there are 9,750 active cases which is 671 more compared to Thursday’s report.

The number of hospitalizations remains high, standing on 681 which is increase by 12 compared to the day before. No new patients were added on ventilators and the number of people remains at 119.

Since the start of the pandemic, Arkansas added a total of 362,580 positive cases. The total number of reported deaths since March 2020 is 5,992.

More than 11,000 vaccines were administrated which is more than double compared to last Friday’s report.