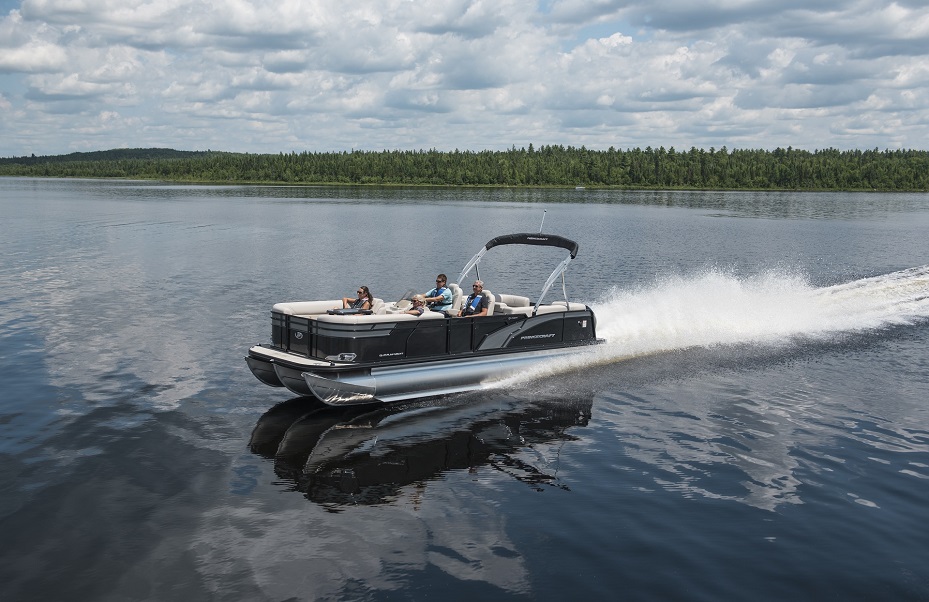 The Arkansas Game and Fish Commission is asking all boaters to enjoy the Independence Day weekend responsibly and avoid drinking and driving their boats during all times.

The Independence Day weekend will take place from 2-4 of July and wildlife officers are already preparing Operation Dry Water.

“We patrol the state’s waters year-round in Arkansas, but Operation Dry Water gives us an added opportunity to speak up about enjoying our waters safely,” said Capt. Stephanie Weatherington, boating law administrator for the commission.

Knowing that driving the boat under the influence of alcohol or drugs has been the most common reason for fatal boat accidents, officers are asking boaters to enjoy their boating without alcohol and drugs. Furthermore, they added that the fines are pretty high and not only those driving under influence will have to pay a fortune, but they will also lose their license.

“It’s that serious of a problem that most states have this rule in place,” Weatherington said. “We want people to have fun, but we want them to be responsible so that everyone can come home with memories of great times on the water.”

Weatherington says the effects of alcohol also are magnified by the conditions boating creates.

“The sun, heat, wind and motion all intensify alcohol’s impact on a person,” Weatherington said.

I-40 bridge repair completion postponed, no one knows the end date of the project