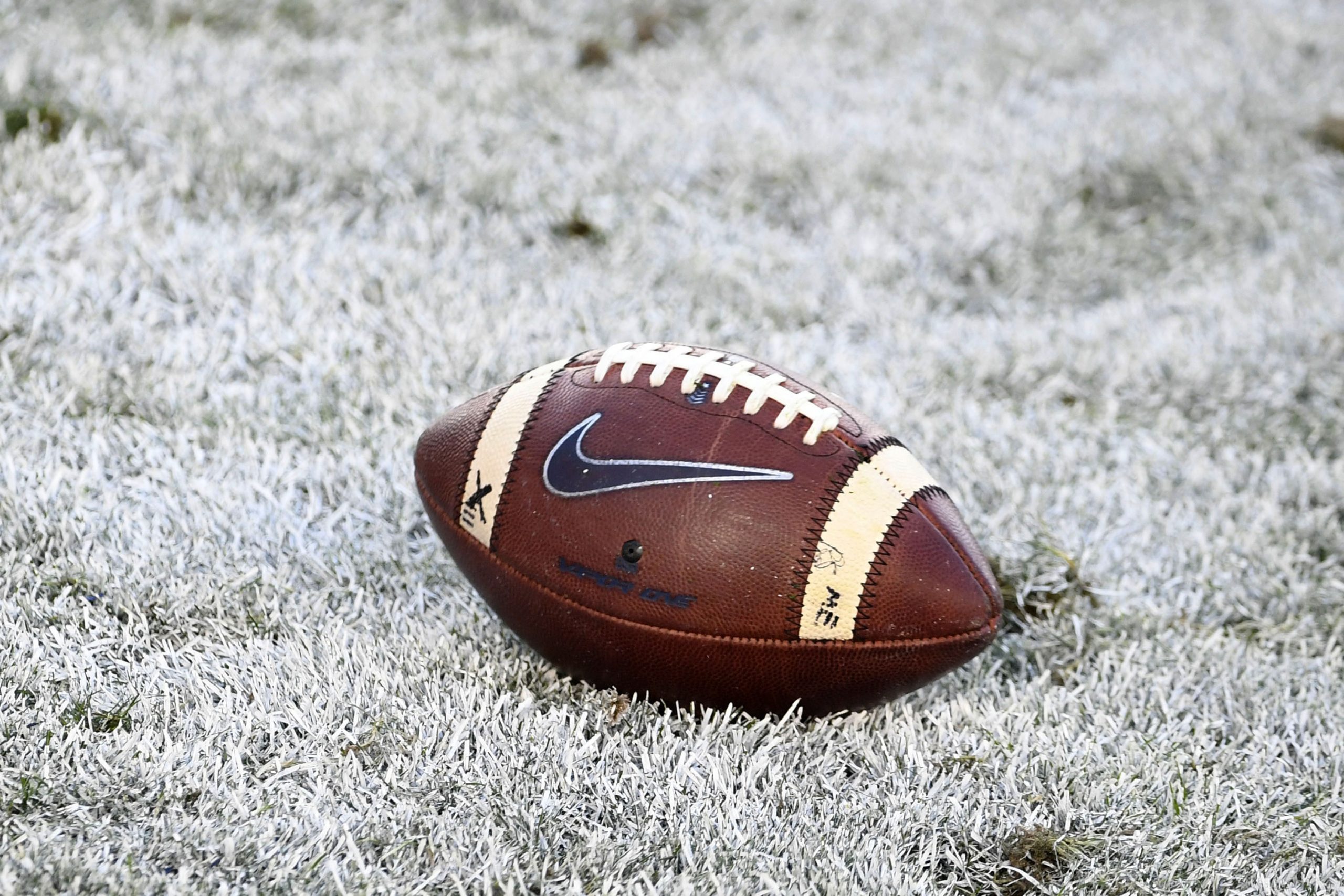 Fans can watch the game for free via a trial of fuboTV.

Here’s what you need to know:

Who: Alabama A&M vs. Arkansas Pine-Bluff

There’s a common thread linking most of the Football Championship Subdivision players who expect to hear their name called in the NFL draft.

They didn’t participate in their schools’ pandemic-delayed spring season.
“Ultimately, it just comes down to athletes taking care of their bodies,” North Dakota State offensive tackle Dillon Radunz said. “You can go out and have fun and do that, and there’s a certain purity to that, but next thing you know, some guy tears his ACL in the spring, and now he misses out on the spring season, and misses out on the fall season. Then he has to wait another whole year and a half just to play football again.”
When the NCAA announced that the FCS season wouldn’t start until February, it left draft prospects from those schools facing a dilemma. Do they stick with their schools for the spring season or use that time to get ready for the draft?
Most decided to start preparing for their future.
North Dakota State quarterback Trey Lance said playing a spring season wasn’t feasible because of the way the schedule was designed. The FCS playoffs start Saturday, less than a week before the draft.

“I would have had to leave my team in the middle of the season (for the draft),” Lance said. “Here at North Dakota State, we play for national championships. That’s the expectation every single year. So for me, if I was going to stay in school and play, I would have stayed and played the spring and the fall as well.”

Lance and Radunz will likely be the first two players drafted from non-Football Bowl Subdivision programs next week. Lance is projected as a top-10 overall pick. Radunz seems likely to get taken in the second round.
They helped North Dakota State win an FCS title in 2019, the Bison’s eighth championship in nine seasons. Lance and Radunz ended their college careers by playing in North Dakota State’s lone game last fall, a 39-20 victory over Central Arkansas.
Radunz noted that even if he had played a spring season and avoided injury, the move could have caused long-term drawbacks. He believed playing a full college schedule in the spring and an NFL season in the fall ultimately might have shortened his career.

“You’re just playing that much football in a short period of time, and it’s just not good for a body, especially at this high level of play,” Radunz said.