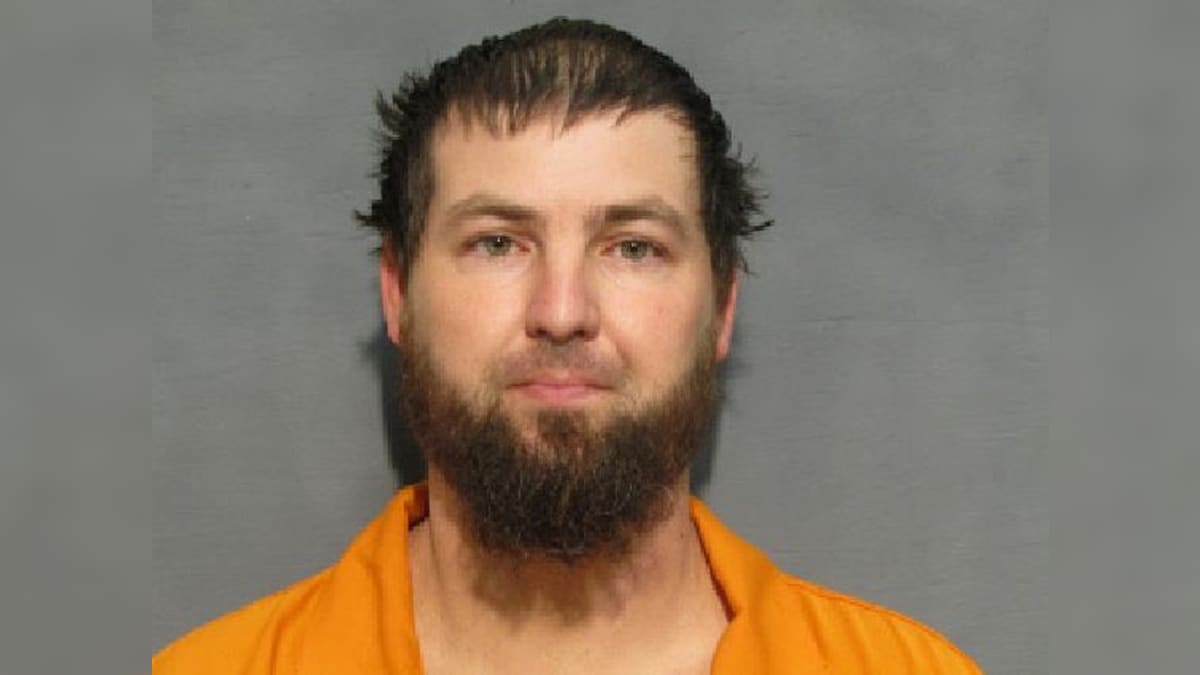 TUSCALOOSA, Ala. – A man accused of getting two children to engage in sexual contact for years so he could record them was sentenced to 600 years in prison Friday, federal prosecutors said.

U.S. District Judge Scott Coogler sentenced Matthew Tyler Miller, 32, of Cottondale to what amounted to a life term a year after he pleaded guilty to multiple charges of sexually exploiting young children.

“The crimes for which Miller has admitted guilt are not only disturbing, they are sickening, and his actions robbed these children of their childhood,” FBI Special Agent Johnnie Sharp Jr. said in a statement.

Miller enticed children to have sexual contact between 2014 and February 2019, an indictment said. A statement from prosecutors said the two victims were as young as 4 when the incidents occurred.

An examination of electronic devices owned by Miller turned up 102 pornographic images that had produced of the children, prosecutors said. Miller pleaded guilty in October 2019.

Miller still faces a state sodomy charge that accuses him of having sex with a child younger than 12 last year, records show.

President Trump halts COVID-19 relief talks until after the election

Pandemic employment still gaining, but at a slower rate