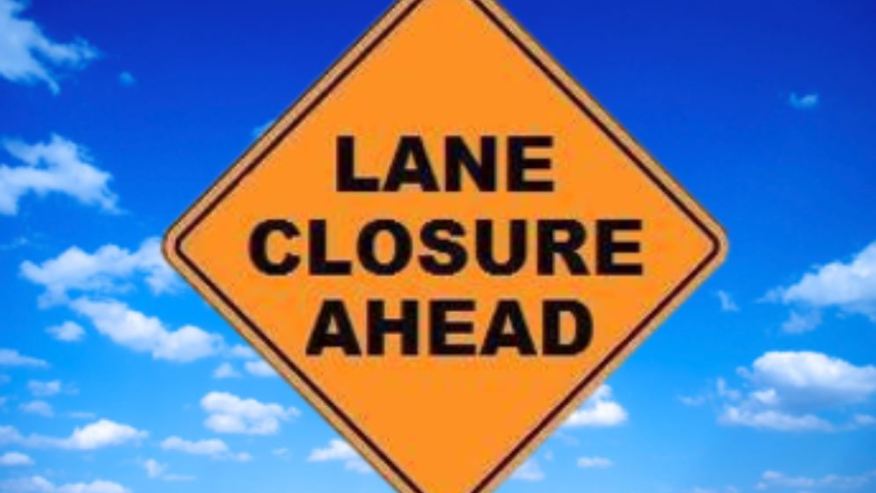 Officials with the Arkansas Department of Transportation said Friday that the closures will run in westbound lanes of the highway from the North Terminal Interchange with I-40 all the way to Broadway Street.

The work is set to begin at 8 p.m. on Friday, May 21, weather permitting, and run through 5 a.m. on Monday, May 24. Workers would close single lanes at first, with all westbound lanes closed at 10 p.m.

ARDOT officials say this work is part of a maintenance plan for the interstate bridge north of Broadway. Road crews will move all of the I-30 traffic to the east lanes and demolish the westbound bridge.

According to ARDOT, limiting the closures to a single weekend will make the project safer for both drivers and road crews by reducing the number of nightly lane closures by an estimated two weeks.

Body found on I-40 Westbound near Maumelle exit, police say