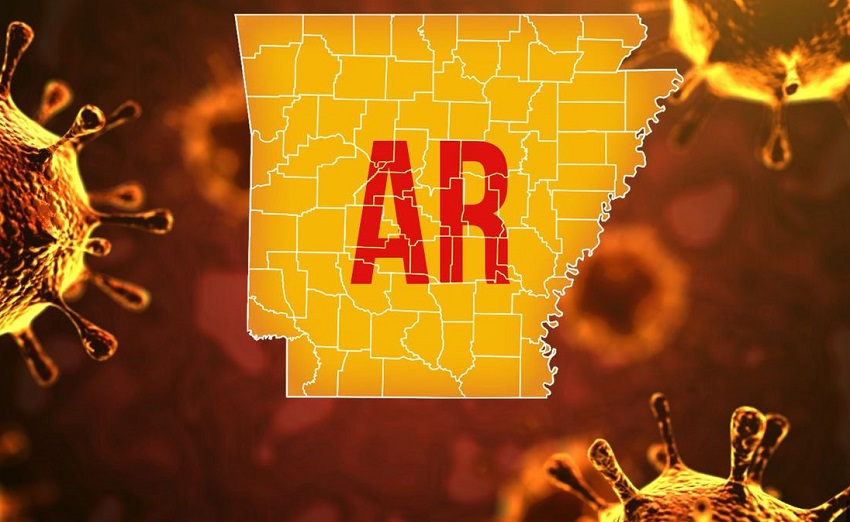 “I expected the return to higher case numbers today, and all indications are that the number will continue to be high through the week,” Hutchinson said in a written statement. “With COVID-19 virus in every area of the state (and nation), we need to double our efforts to follow public health guidelines.”

The state also added 705 probable cases of the virus.

Eight more people died from the virus, bringing the confirmed death toll to 2,312. Among those who recently died from the virus is North Little Rock police Sgt. J.L. “Buck” Dancy. The department said he was infected on the job. Dancy was 62 years old.

The number of people hospitalized with the virus increased by 14 to 1,088.

The White House Coronavirus Task Force on Wednesday warned that Arkansas remains in the “red zone” for new virus cases. The panel again recommended restaurants in the state limit indoor dining capacity to less than 25 percent, a proposal that Hutchinson has previously rejected.

Nationwide, more than 272,000 people have died from the virus and 13.8 million have been infected.

For improving the internet access, a company was given a grant of $483,000

Covid-19 numbers are rising in Arkansas as well as hospitalized patients. Governor Hutchinson to give an update