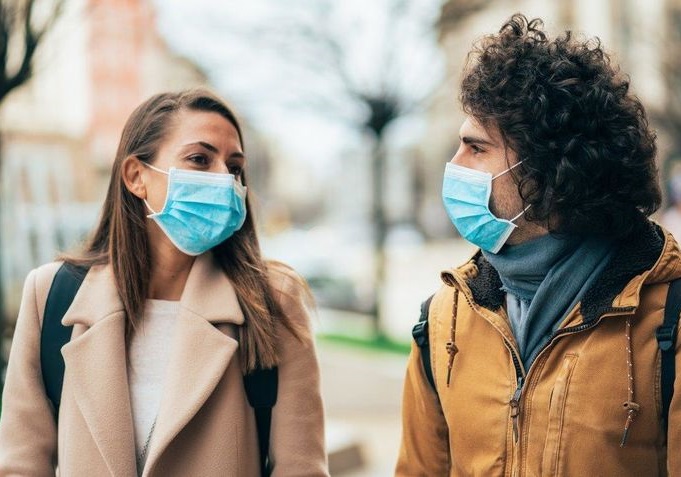 Since the states with the lowest vaccination rates so far are seeing the highest number of cases, hospitalizations and deaths, the Delta wave once again proved that the vaccines are working despite the fact that the efficacy of the vaccines significantly drops when it comes to getting infected.

The most recent wave in some states started taking off sooner compared to some others and Arkansas is surely among those. Taking into consideration the fact that every Covid-19 wave has limited lifespan, health expert now claims that Arkansas is among the states where he expects the numbers to go down since the wave has reached its peak.

Although United States has pretty decent number of vaccinated people so far and everyone thought we are close to end the pandemic, the most recent numbers tell a different story.

“We have an enormous amount of infections across the country,” infectious disease expert Ashish Jha, MD, dean of Brown’s School of Public Health, said in a Sept. 5 appearance on Fox News Sunday. “That said, I do think we are peaking, particularly across the American south.”

According to him, there are three states that he thinks the spread will finally slow down after a few intense months battling the virus. If the Labor Day gatherings don’t bring something unexpected, Arkansas, Louisiana and Florida will slowly start seeing decrease in the number of new positive cases.

Florida has been the state that saw high number of cases in every single wave. The Delta wave seems to be the deadliest one so far for Florida while Gov. DeSantis still doesn’t allow mask mandates in schools. However, in the last week of August, Florida saw a significant drop in cases, hospitalizations and deaths confirming that the wave reached its peak. Jha thinks this is just the start of lowering trend that should potentially start 10 days from now.

The Hurricane Ida will bring some concerns over the Covid-19 situation in Louisiana. While the state is trying to get on feet following the devastating events last week, the Covid-19 situation ended up to be the secondary concern for residents. It’s important to note that Louisiana reached its peak in Covid-19 cases on August 9 when a record 16,543 new cases were reported since the start of the pandemic.

It remains unclear how the Covid-19 situation will be handled during the upcoming period when everyone is concentrated to fix things up following Ida, but the state has seen lowering trend in cases since the record August 9.

Arkansas witnessed its biggest surge of the pandemic in January, with its highest number of cases in a day on New Year’s Day at 4,304. But its Aug. 19 count came close with 3,549, according to The New York Times data. Now, per the most recent numbers from Sept. 5, daily new cases are down to 1,072. Deaths and hospitalization rates are declining as well, indicating Arkansas may be on the other side of its Delta surge.

While driving his own vehicle on I-55, Mississippi man opened fire at another Arkansas driver, arrested