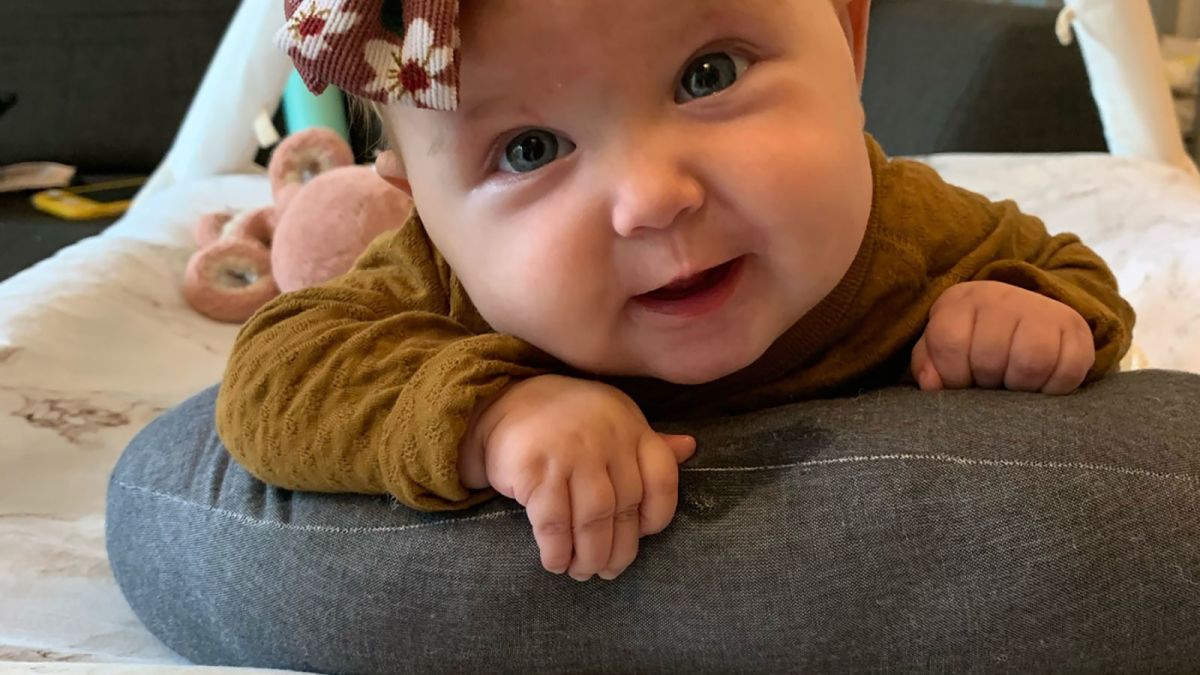 LITTLE ROCK, Ark. – An Arkansas baby received a multi-million dollar treatment that could potentially save her life.

At 4 months old, doctors found that Josephine Gilmore had been born with Spinal Muscular Atrophy, a progressive and rare genetic disease that causes a breakdown of the motor nerve cells in the spinal cord, taking away the ability to walk, eat or breathe, KARK-TV reported.

SMA is the number one genetic cause of death for infants, according to Cure SMA, a nonprofit SMA support and advocacy organization.

Gilmore, now 8 months, is the first baby in the state to have the $2.1 million, one-time injection paid for by insurance, called Zolgensma, the station reported.

“How could I let this happen to my kid? Why didn’t I see the signs? But you don’t know,” Josephine’s mom, Casey Gilmore, told KARK. “There’s not enough education about SMA and how horrible of a disease it is.”

SMA affects approximately 1 in 11,000 births, and about 1 in every 50 Americans is a genetic carrier. According to Cure SMA, motor delays or missed milestones can signal serious conditions like SMA, and early diagnosis is key.

There are four primary types of SMA — 1, 2, 3 and 4 — which are based on the age that symptoms begin and the highest physical milestone achieved. Josephine was diagnosed with SMA type 1.

“At 6 months, nearly 90 percent of the motor neurons in a child’s body are dead,” Casey Gilmore told KARK.

The pricey gene therapy drug that Josephine received can potentially help reverse the affects of SMA. A team of doctors at Arkansas Children’s Hospital worked with Medicaid to get funding for the dose, KARK reported.

“We’re seeing her hands move again, we’re seeing her legs move again,” Casey Gilmore told the station, who added that every day is about waiting to see what happens. The family documents Josephine’s journey on the Strong Like Jo Facebook page.

“We have a phrase around here, we’re in Josephine’s world and we live in it,” Casey Gilmore said. “I have every belief in this world she’s going to do big things.”

Only a handful of states routinely screen newborn babies for SMA, while more than a dozen others have passed laws either requiring such screening or are in the process of doing so, according to SMA News Today.