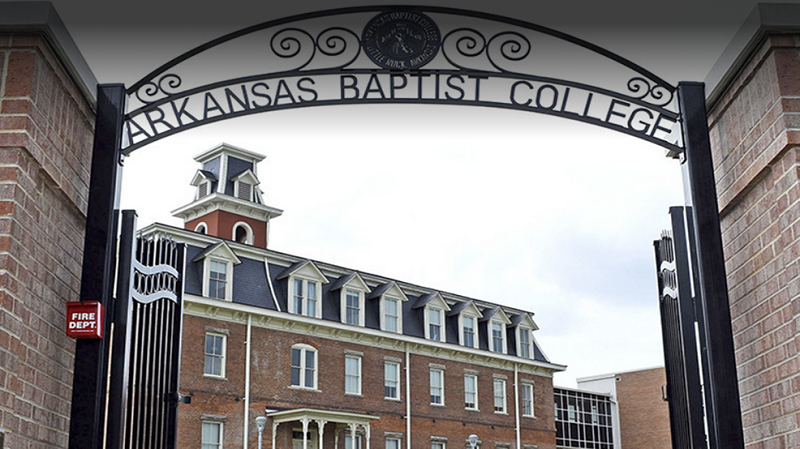 Little Rock, Arkansas — For the first time in more than three years, at the campus of Arkansas Baptist College, the school has become fully accredited. The college was on probation status under the Higher Learning Commission.

Arkansas Baptist College interim president, Regina Favors, Friday released a statement about their school being removed from probation, she called it “an extremely positive outcome.”

This means Arkansas Baptist College (ABC) will be fully recognized by the US Department of Education and the Council for Higher Education Accreditation.

According to the press release, the college went through a long process before being removed from the Higher Learning Committee sanction probation status.

Part of the process included: reducing its debt by over $30 million, leaving only $1,548,073 owed to the U.S. Department of Education. Arkansas Baptist College expects excess revenue of $4,393,548 for the fiscal year 2022. The hiring of a new VP for Advancement resulted in a gain of 262 new students in 2021. ABC significantly reduced the rate of default of its students on federal student loans. ABC had been placed on probation in February 2019 when it was determined to be out of compliance with HLC requirements.

According to officials with ABC, as of last year, they switched from a two to a four-year college to expand its athletics program. Their athletics program has joined and is part of the National Athletics Intercollegiate Association, they said.

The school becoming accredited is a win-win for everyone, said Javonante Jones who is a freshman and linebacker for the Arkansas Baptist Buffaloes.

They accredit nearly 1,000 colleges and universities that have a home base in the United States, according to the Higher Learning Commission.