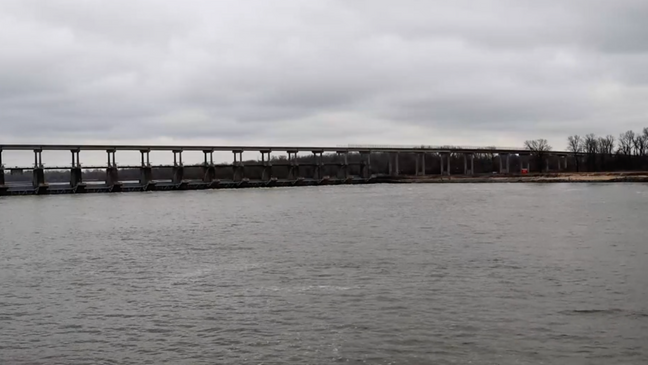 LITTLE ROCK — This week, the U.S. Army Corps of Engineers and Arkansas officials are celebrating the 50th anniversary of a river system that “strategically connects the heartland of the United States with the rest of the world,” according to a news release.

The McClellan-Kerr Arkansas River Navigation System (MKARNS) is a 445-mile waterway that has been a source of navigation, hydropower, recreation, water supply and fish and wildlife habitats, Army Corps officials said in the release. It runs from Tulsa past Pine Bluff to the Mississippi River. Officials are hosting a series of online and in-person events throughout the year to showcase the MKARNS.

On Tuesday, the U.S. Army Corps of Engineers is dedicating a new Survey Vessel in the Little Rock District. The Survey vessel is named after Robert Uyless Peevy, who served as a boat operator on similar vessels.