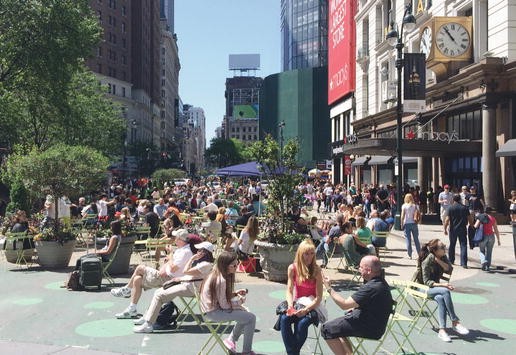 FAYETTEVILLE, Ark. — At long last, Arkansas baseball has beaten Little Rock. The Trojans broke the in-state barrier two years ago, becoming the first Natural State team to make a trip to Baum-Walker stadium. Arkansas lost that first game, and had to wait two long years for their revenge.

Kole Ramage got the start and was electric out the gate, working into the fifth, striking out seven while giving up just two runs. The bullpen had his back the rest of the way, and the Diamond Hog offense came to play early.

Cayden Wallace kept his 11-game hitting streak alive in a big way, getting the scoring started with a solo shot in the first. In the second, Christian Franklin doubled, then came around to score on a a RBI single from Jaylen Battles. Robert Moore lined out to left later in the frame, scoring Zack Gregory.

In the third, Franklin doubled again, this time of the RBI variety, plating Brady Slavens. Little Rock got on the board with a two-RBI double in the fifth, but Arkansas added insurance when Moore scored on a wild pitch in the 7th. Nesbit chipped in a RBI single in the 8th, and Robert Moore grounded into a fielder’s choice, scoring Battles, who had reached via hit by pitch.

The win moves Arkansas to 23-4 on the season. The two teams are back at it Wednesday at Baum-Walker, first pitch set for 4:00pm.