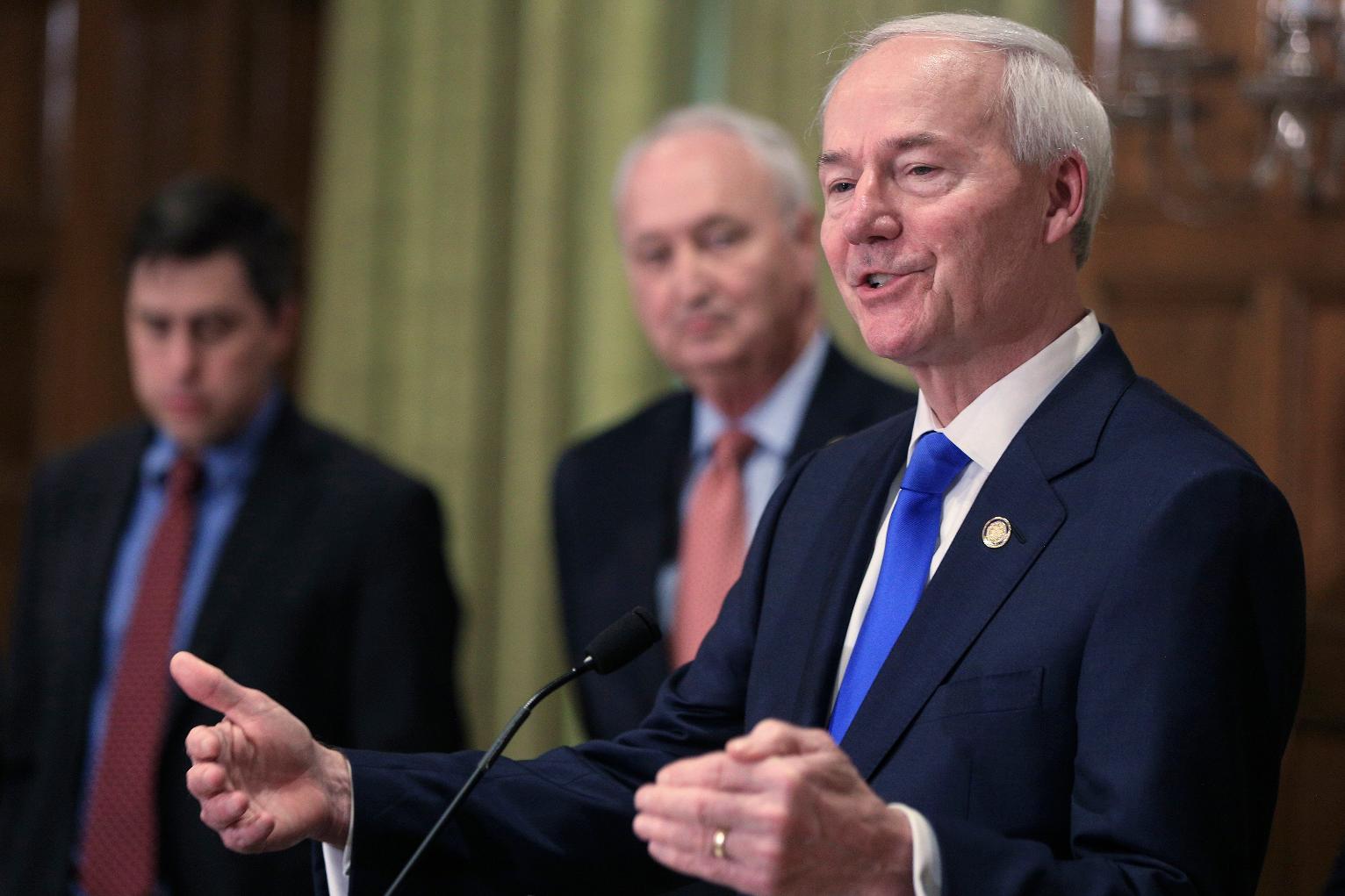 LITTLE ROCK, Ark. Arkansas on Monday expanded eligibility for coronavirus vaccines to another 180,000 people, making the shots available to a wide group that includes manufacturing workers and essential government employees.

Hutchinson said the decision came after there was not the demand expected when the state held vaccination clinics over the weekend.

The Health Department said Monday nearly more than 742,000 of the 1.2 million vaccine doses the state has received have been given so far.

Hutchinson also announced Arkansas was setting up a statewide vaccination scheduling system people can call toll-free to make an appointment. Up to 30 employees will be staffing a call center for the system, the governor said.

The expanded eligibility does not include food service workers, despite the state last month lifting most of its restrictions including capacity limits on restaurants and bars. They are currently in the 1C category, which Hutchinson said he hoped to make eligible by next month.

The expanded eligibility also includes legislators, judges and court personnel. It comes days after Hutchinson rejected an order by the state Supreme Court to make judges, prosecutors and others in the judicial system immediately eligible. Hutchinson said the court did not have the authority to order the vaccine available for itself and others in the judicial system.

“What we can’t have is people self-determine as to when they’re going to move up in the line,” he told reporters.