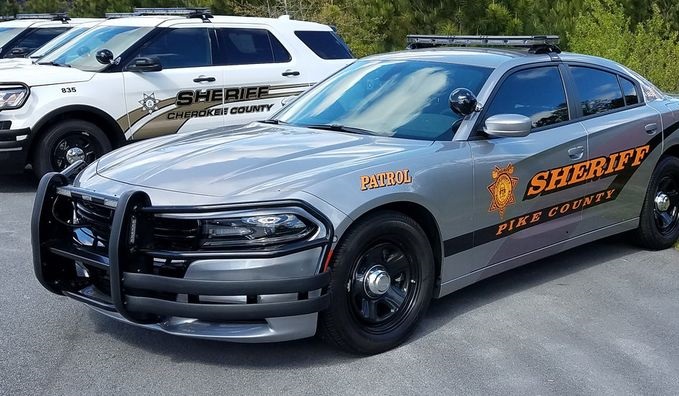 Glenwood, Arkansas – Arkansas parents and their daughter were found dead in their home in Glenwood over the weekend, police confirmed.

According to the authorities, deputies with the Pike County Sheriff’s Office were dispatched at the scene to a home in the 100 block of Baker Road east of Glenwood on Sunday after someone reported gunshots.

When they arrived at the scene, they found three dead bodies at an apartment.

The victims, parents and 23-month-old girl, were identified as the 25-year-old David Sawyer Claborn, 24-year-old Meredith Claborn and their baby Sadie Dawn Claborn.

The bodies were taken to the Arkansas Crime Lab to determine the cause of the death.

At this point, there is no suspect in the case.

Pine Bluff man accused of a drive by shooting