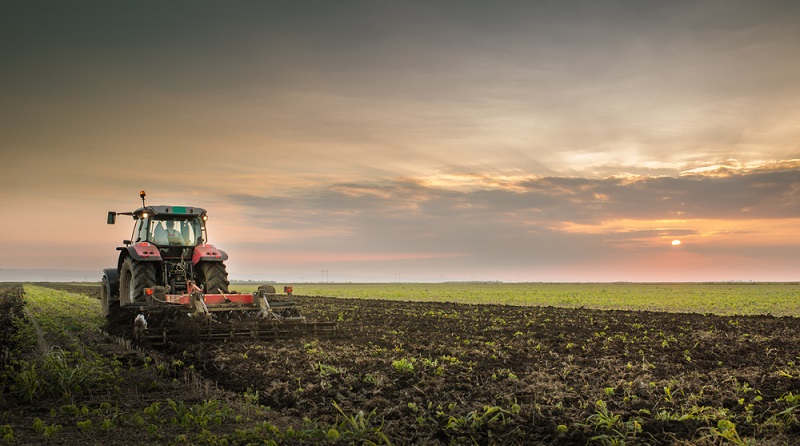 Little Rock, Arkansas — Throughout the last few weeks gas prices has jumped significantly and that has not only Arkansans driving to work concerned, but farmers who use tons of gallons to produce crops.

According to Arkansas Farm Bureau director of commodity activities and economics, John McMinn, consumers shouldn’t expect the price of food to surge too much due to fuel costs.

The current gas prices will limit every farmer’s profit, McMinn said. “That’s the life of being a farmer, it’s always going to be something there are so many variables that go into it,” McMinn said. “There’s no right or wrong way to go about doing things except for taking the punches.”

High fertilizer prices are a concern due to international supply chain issues and the pandemic, according to McMinn.

According to McMinn, farmers may not grow certain crops because of costs. “My biggest concern is every year it just gets harder and harder to farm because margins get smaller and smaller. So in return, you’re going to see potentially more farmers get out,” he said.

According to Chris Isbell with Isbell Farms in Humnoke, the price of gas is a conversation he and his staff planned to have on Friday. He said they have to use tons of machinery that require the use of gasoline. “Some of it you use 6, 7 gallons per hour, and some of the larger equipment we pull behind goes up to 18 gallons per hour,” Isbell said.

According to Isbell, the surge in gas prices is not his only concern. He said they use fertilizer nitrogen urea, which is a product that comes from natural gas. Isbell said without it they can’t produce any rice. Russia is one of the main exporters of urea, and their costs have skyrocketed, he said.

According to McMinn, at this moment it’s hard to forecast the economic loss statewide Arkansas farmers will endure. Farmers are resilient in finding creative ways to cut costs while selling their crops, McMinn said.

According to Isbell, he could be spending $82 an hour on diesel fuel. His hope is to break even for the year. Isbell said they are preparing to begin planting rice crops next month, he said. “A lot of times in farming it’s not the amount of money that you make, it’s the amount that you save,” he said.

Lyft driver says he was choked, robbed of car during ride