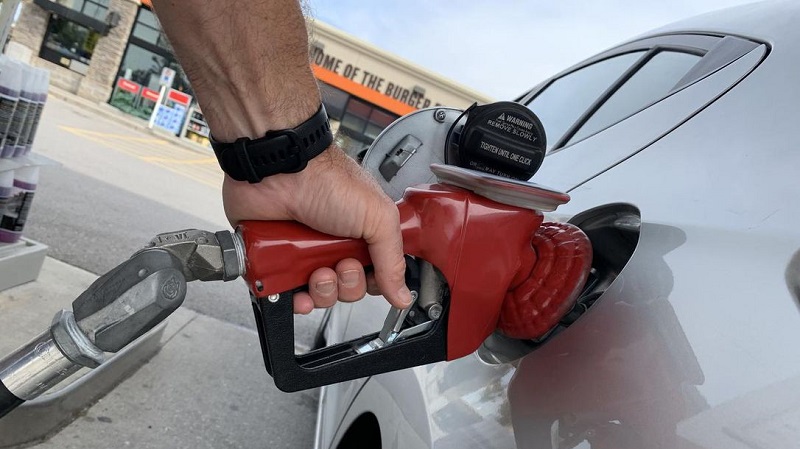 The average fuel price on Thursday morning in the Natural State is currently at $3.86 per gallon for regular, a decrease of four cents from a week ago, according to the latest data from the AAA Gas Price Monitor.

Drivers who fill up using diesel are currently paying an average of $4.79, which is up two cents from a week ago.

The most expensive gas in the state is currently in Lafayette County at $4.10 per gallon, with the cheapest county for gas being Carroll County at $3.67.

The national average is currently sitting at $4.29 per gallon, down two cents from the previous day and down three cents from one week ago.

“While the decrease could be short-lived, it is nonetheless a well-needed break from the large surge in gas prices we’ve experienced over the last few weeks.” Patrick De Haan, head of petroleum analysis at GasBuddy says. “The situation remains fluid, and escalations remain very possible, if not likely. For now, a $4.50 per gallon national average is off the table, but it certainly could be a future possibility as long as there is a conflict between Russia and Ukraine.”