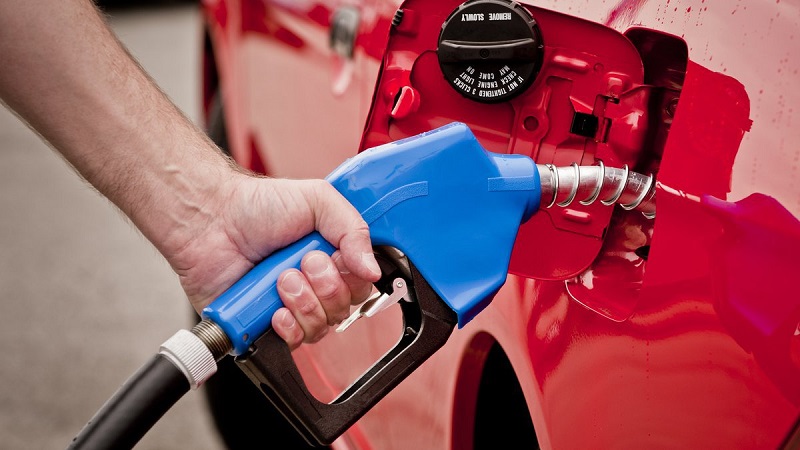 Little Rock, Arkansas – Officials with AAA report that drivers in the Natural State are paying the second-lowest fuel prices in the country.

The statewide gas price average in the state is $3.20 for a gallon of regular unleaded fuel, according to the AAA Arkansas Weekend Gas Watch. The is up 5 cents from a week ago and up 93 cents from this time last year.

Drivers see the lowest prices in the Little Rock-North Little Rock area with an average price per gallon of $3.16. In Hot Springs the price 1 cent higher, while people filling up in Pine Bluff are paying $3.21.

According to AAA spokesperson Nick Chabarria, even though the statewide average has increased over 20 cents in the last month, Arkansans are paying one of the lowest prices compared to other states.

The national average price for a gallon of regular unleaded is $3.52, which is 4 cents more compared to this day last week and 98 cents more than the price per gallon at this same time last year, according to AAA Gas Prices.

Neighboring Missouri is the only state in the U.S. with lower gas prices than Arkansas, with an average price of $3.18 per gallon. On the other end of the gauge, drivers in California are paying an average cost of $4.73 per gallon.

According to officials with AAA, the reason of increases in gas prices are due to the high cost of crude oil. AAA officials noted that if sanctions on Iran were lifted, oil prices could decrease or at least slow consistent gains.

Here are a few tips provided by the AAA on how to save money on fuel:

• Make sure your tires are properly maintained and inflated to the correct level
• Avoid extended idling to warm up the engine, even in colder temperatures
• Remove unnecessary and bulky items from your car
• Minimize your use of air conditioning
• Slow down and drive the speed limit