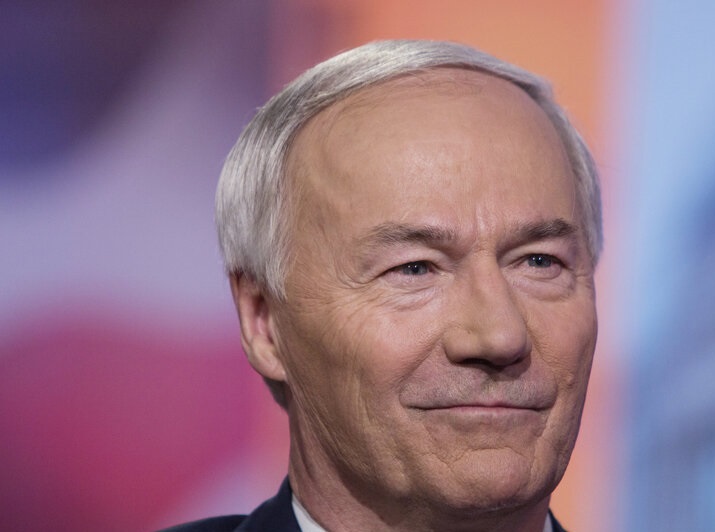 Arkansas Governor Asa Hutchinson continues his daily conversations with the public urging the unvaccinated to get the shot while the number of new positive cases, hospitalizations and deaths rise across the country in the last two weeks.

The public and several Democrat representatives are pushing for mask mandate again in Arkansas as the new school year approaches. According to them, they ask the state officials to allow local school districts to put in force mask mandate requirements.

AS we already reported, Arkansas schools are preparing for the new school year and in-person learning. The recent surge in numbers, however, makes it very complicated for everyone in the state especially school districts to effectively manage the situation.

In the latest Covid-19 report issued on Monday by the Arkansas Department of Health, the state added more than 600 new cases, 61 hospitalizations and 23 new deaths. The recorded number of deaths was the highest since March.

During the first phase of COVID-19, hospitalizations generally went down over the weekend. The increase of 61 hospitalizations on Sunday is a blunt indicator that the Delta Variant is more transmissible & increases the likelihood of hospitalizations if you don’t have the vaccine. pic.twitter.com/FcFaJstUsJ